Steve in Concert May 15 in North Manhattan. 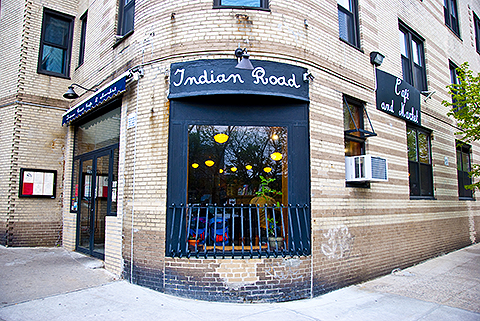 Come one! Come all! Have a nice meal and listen to some great music.

University of Steve at NY: A Song A Week.

I've recently been invited to join the Jack Hardy Songwriter Exchange, which meets once a week -- the goal is to write a NEW song every week. I emphasize "new" because the point is it's not a place to show off your performing skills, as in doing a performance of a song you already know. It's to get feedback and become a better writer.

I've added it to my curriculum of the University of Steve at NY, the goal of which is to treat life like a campus of learning. I choose my own teachers, but I work hard at every course. (Since moving to New York, I'm learning composition and arranging with Mark Janas, thanks to the music program at Christ Church Bay Ridge. And I'm learning about acting and drama from Andy Gale in his scene study class, which has led me to some unexpected play writing. More about that in another post).

But ALL of this, remember, is geared to one goal: Keeping me alive. The more actively I'm engaged, mentally and physically, the more my body's immune system kicks into gear. And I'm telling you this because I think it's a great way to live your life, especially if you feel lost or without direction. I want to inspire you and let you know that there are simple steps to digging out of that hole.


So far, I've gone to two Jack Hardy meetings. Jack is gone now, but they pass around his hat to cover the expenses of the person making the pasta meal for everyone. In the first case, I brought a song that's still in development, called "Mercy For A Simple Man." It's a love song. I'm still not quite sure of it. It's almost there.

In the early stages of writing, I both love and hate the "new song." Love it because it's new. Hate it because it's hard to know when what I've written totally conveys what's in my mind and what I'm feeling. Or even if it makes any sense. The comments about that song were contradictory, which is telling in its own right -- that there was no consensus on whether it totally worked or not. What everyone did say is that they liked it, but with one side defending what the other side found wanting.

For me, what I want is for them to be brutal in their feedback.

Brutally honest in an informed way, of course. It stings like hell, at first, because secretly, inside, what you REALLY want to hear is that you're the greatest songwriter they've every encountered in their lifetime. No matter how many times I do this, that little voice is in there and he gets slayed, savagely, each time. So, each critique is like a murder.

But after you get over that, what you can end up with are some really good ideas or little "fixes" to make it even better. And that's the true goal, to end up with the best song possible. Oh, but there are those times "they" hate something that you loved most in a song -- and that happens more often than you think. If you can feel it too, you sometimes have to sacrifice your best lines and it's like getting stabbed.

Who knew songwriting was so violent?

Last week, my second visit, the song was "My New York Life," and as much as I liked it when it was brand new, it's even better now that I've had a chance to fool around with it -- and I might even be starting to fall in love with it.

Tonight, the song is called "Vacationing in Syria," which was one of the "dare" titles given to me by Ned Sykes, the drummer for Preoccupied Pipers, the buttrock group I occasionally sing with in Oakland. I had, once, asked him for song titles just to get me going and he sent me a list of "unwritable" song titles, one other of which was "Franco Ate The Paperwork," which made it into New World Waking and onto the new Tales from the Bonus Round CD -- BTW, that song was written when we were just out of Brunei. Funny how the Sultan, which I refer to in the song, is suddenly, amidst his many palaces, jets, hotels, etc. is suddenly the target of a boycott here in the states because he decided to impose sharia law, which threatens the lives of not just gay people, but just about everyone.

I've had an idea for how to do "Vacationing in Syria" rattling around in my head for awhile, but never just sat down and write it. This week, that's exactly what I did.

I may sing both these songs on Thursday at my gig. It's 8pm at the Indian Road Cafe on the most northern tippy tip of Manhattan. 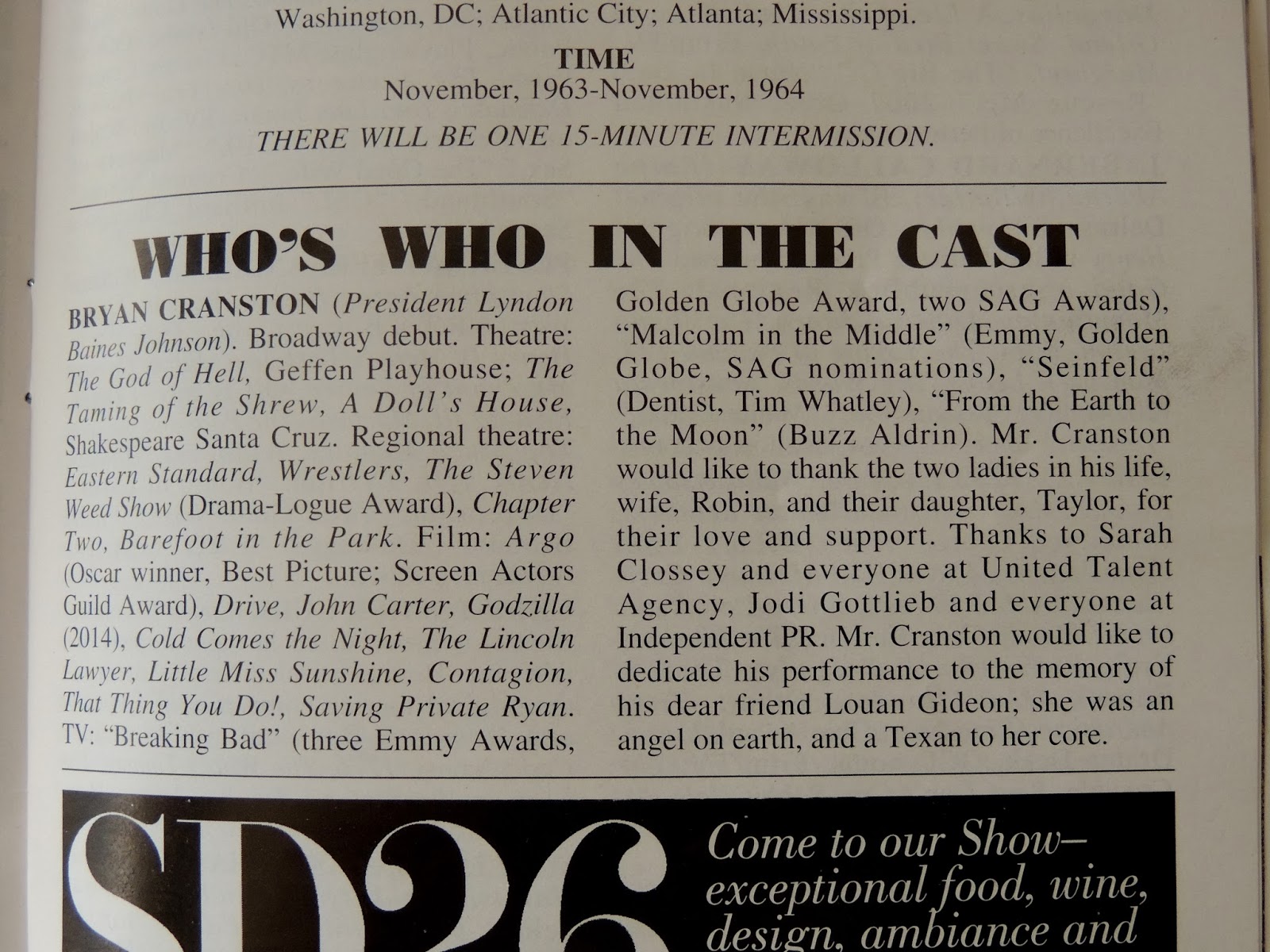 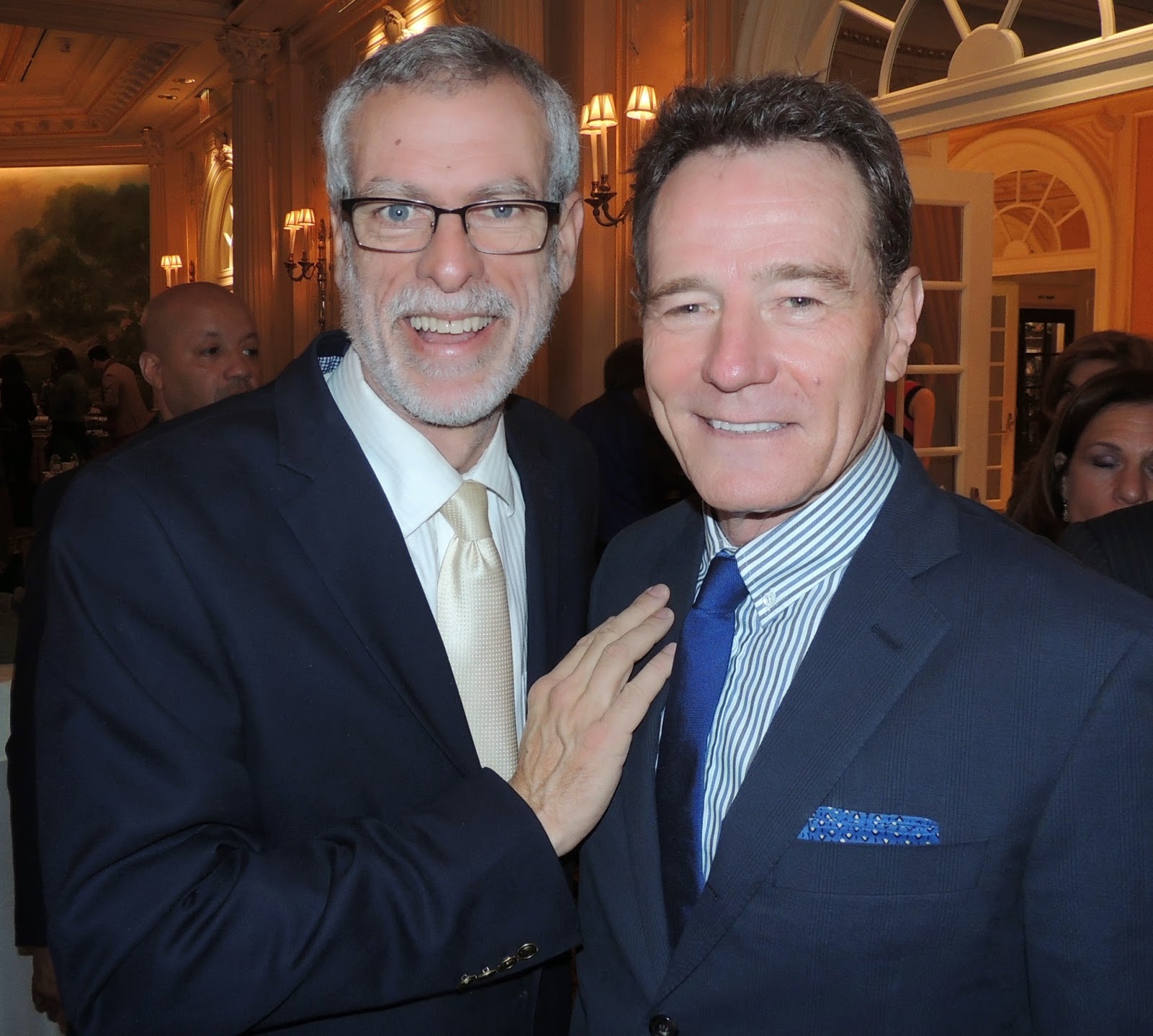 Years ago, Jim got a temp job answering phones for the Jewish Family Services helping persecuted Jewish families immigrate out of harm's way. So he was especially happy, not to mention honored, to asked to perform in a special Palm Springs benefit for that same group in a prestigious annual concert called "One Night Only."

"One Night Only" is one of those events that make you realize how generous most performers in this business are. Everyone who took the spotlight that night donated their services. I got to hang out and take pics!

Of course, in return for your performance, you get to meet some of the greatest performers in the biz. For instance, the hilarious Kaye Ballard. 88 years old and going strong. 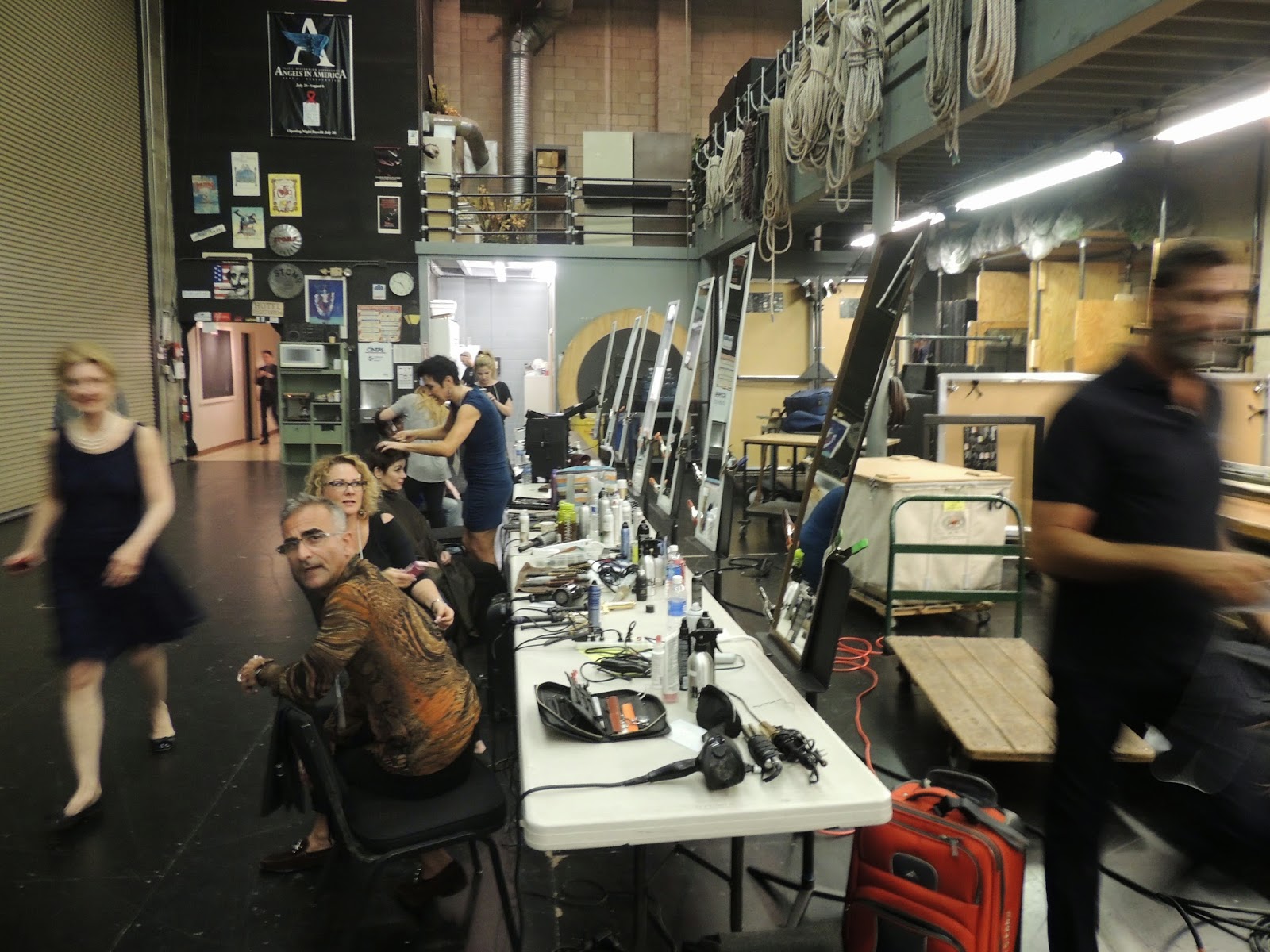 Another fun part is that you get to go to a fancy party held by one of the sponsors, and sit with the best people!

Even I got to have my pictures taken. With Stefanie Powers, no less!! 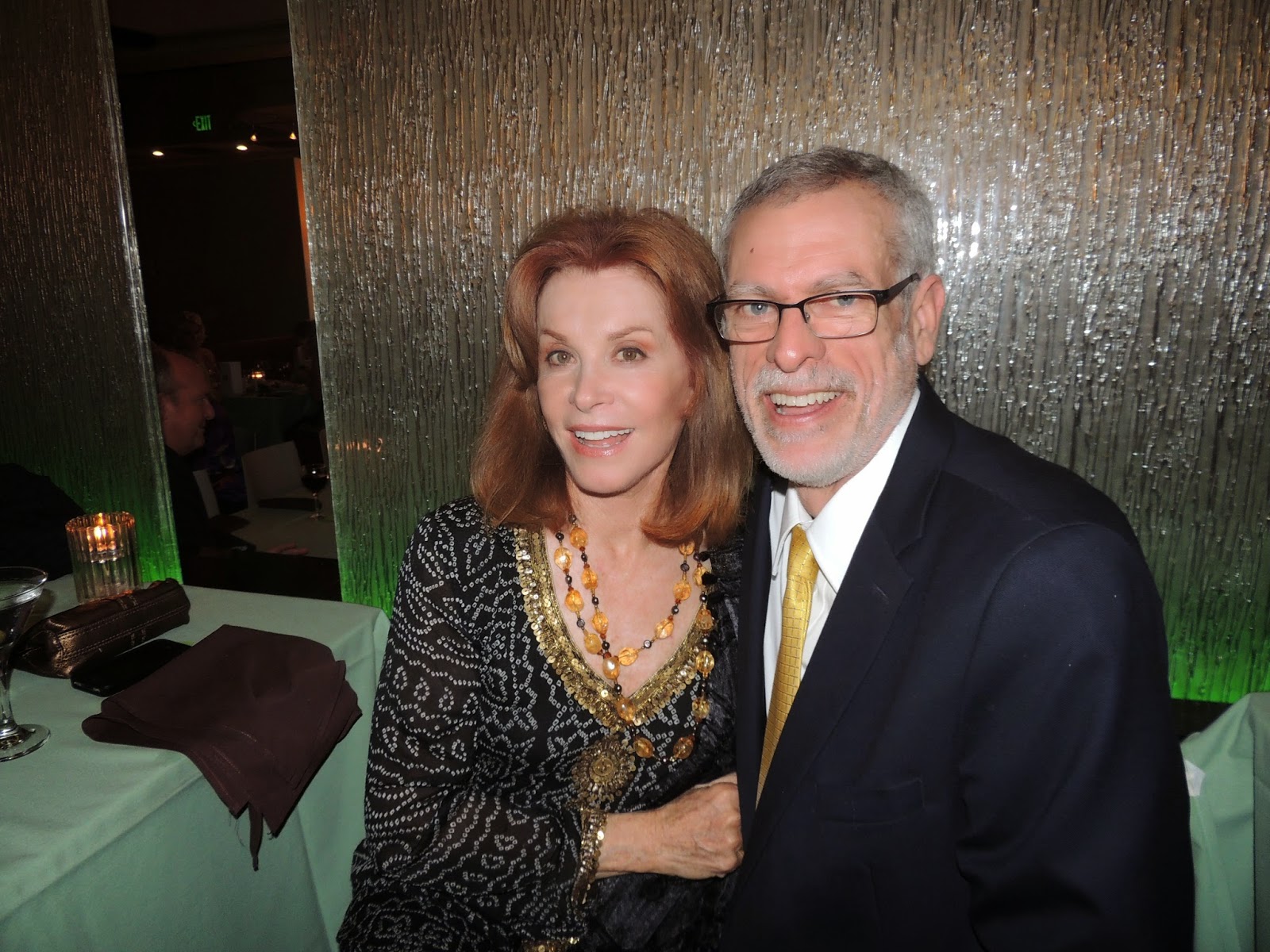 And that was only part of it. I'll post more pictures soon. 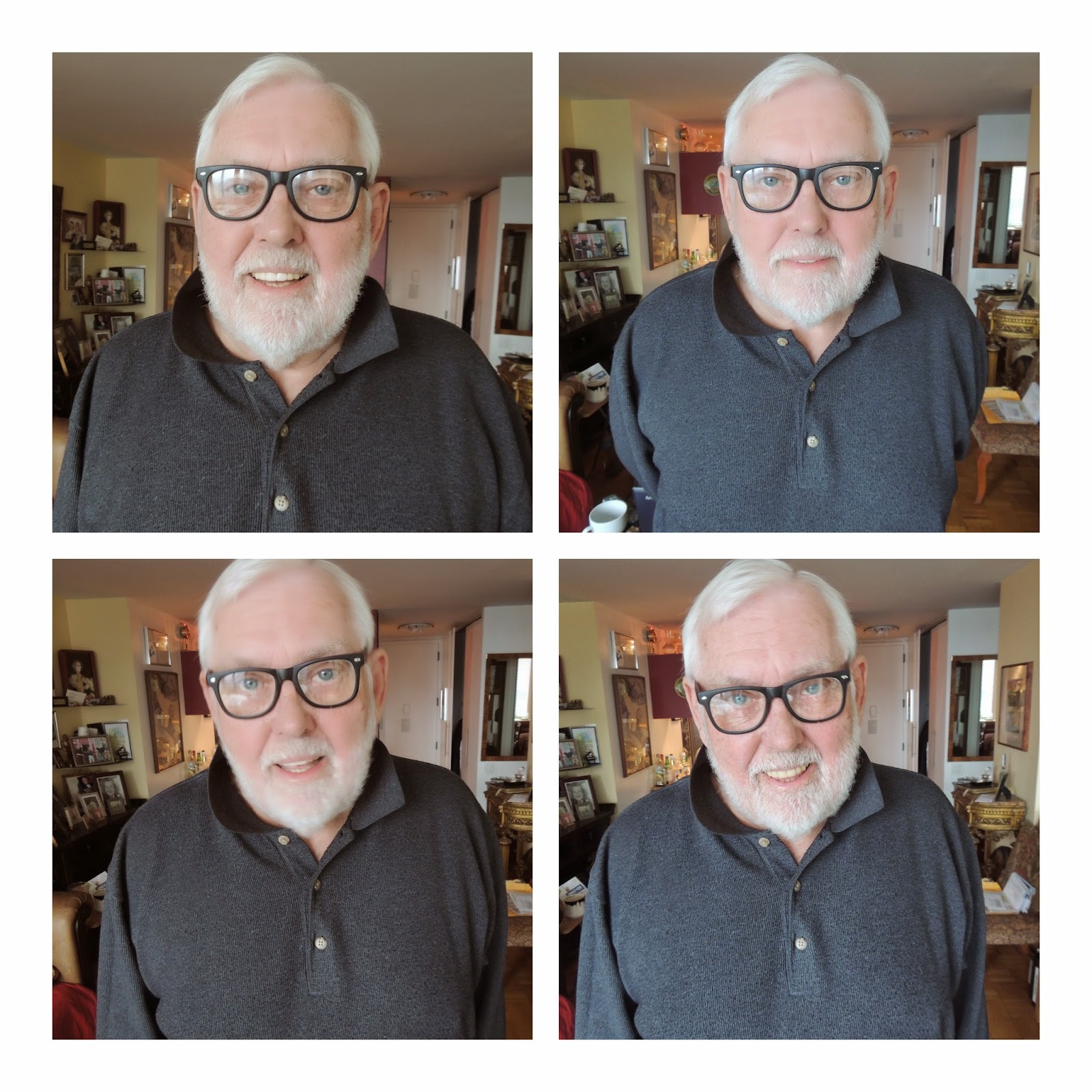