Lucia and I perform "William's Song" at the BroadwayWorld Cabaret Awards 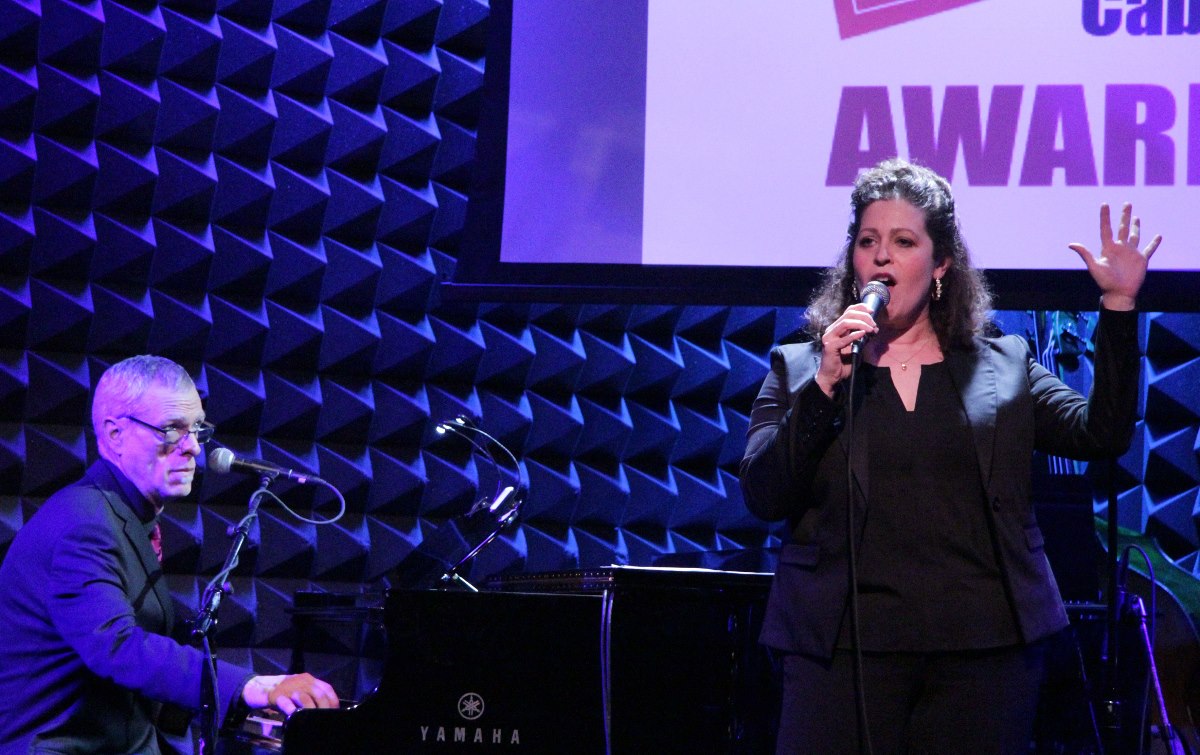 It was thrilling to receive the "Editor's Choice for Excellence in Songwriting" at the 2015 BroadwayWorld Cabaret Awards.

I am very honored to receive this award and I thank the BroadwayWorld editors, especially Stephen Hanks.

New World Waking will perform on March 10, 2015 (one night only!) at 8pm in 132 Ipswich, Room 306. Tickets are $5 and can be reserved by emailing Blake_Zolfo@bostonconservatory.edu. A portion of the proceeds will be donated to The Trevor Project. 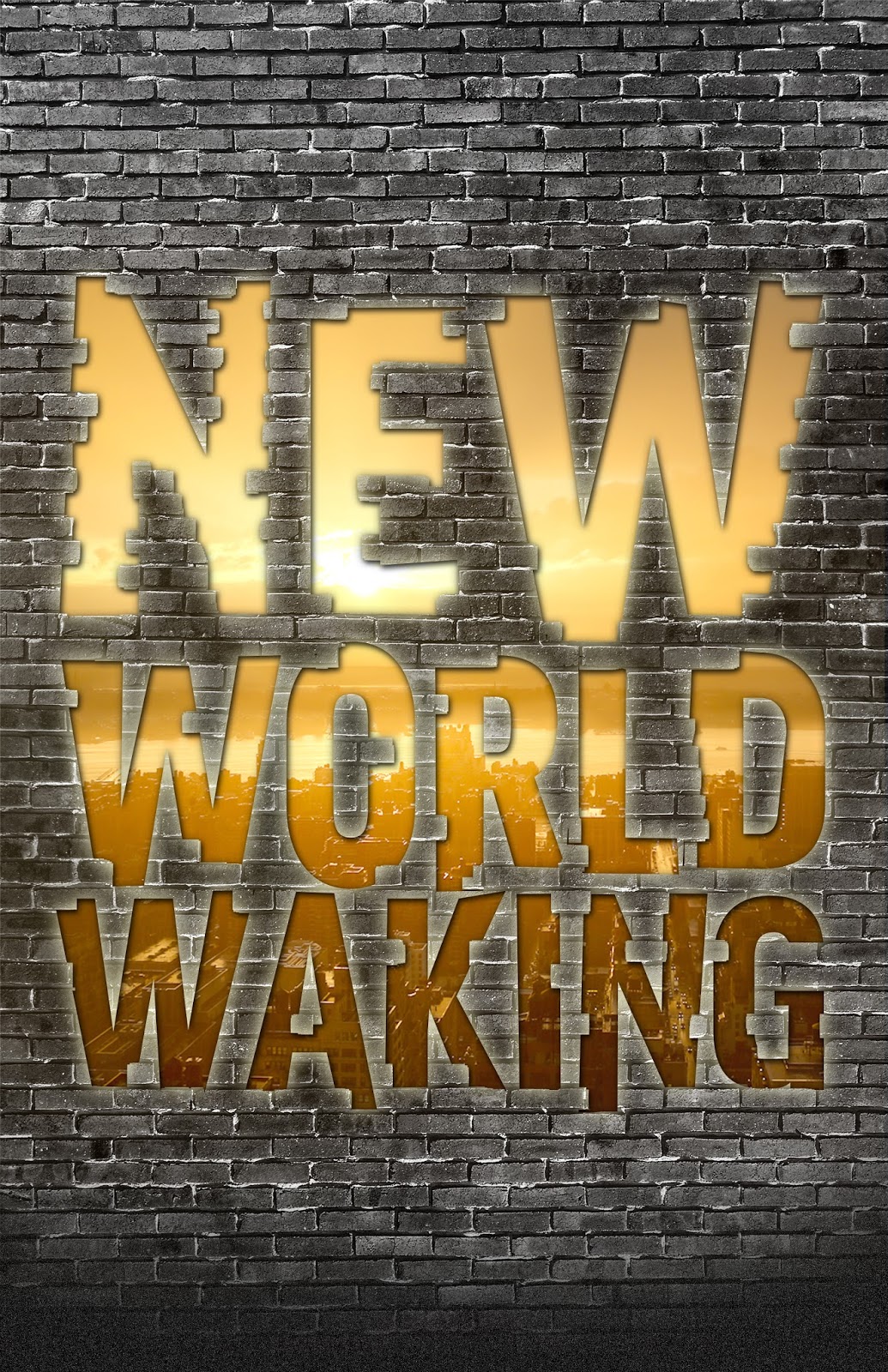 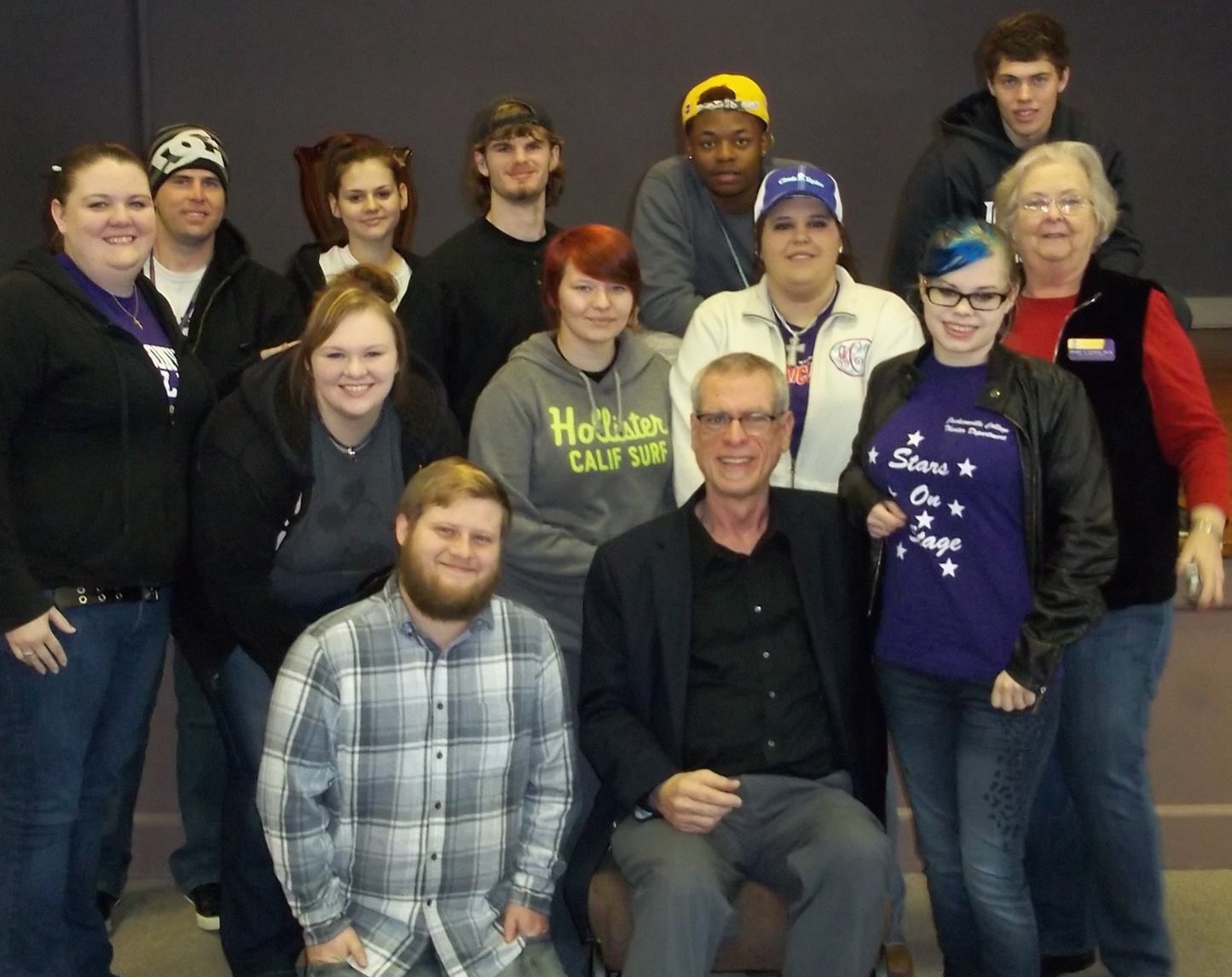 I was honored to speak to the students in this class. I basically just told them my story, and about how I found life and truth in musical theater. And I told them to quit acting. (That's always the first rule of acting is to stop acting).

Now, I ask you, how adorable are these faces? 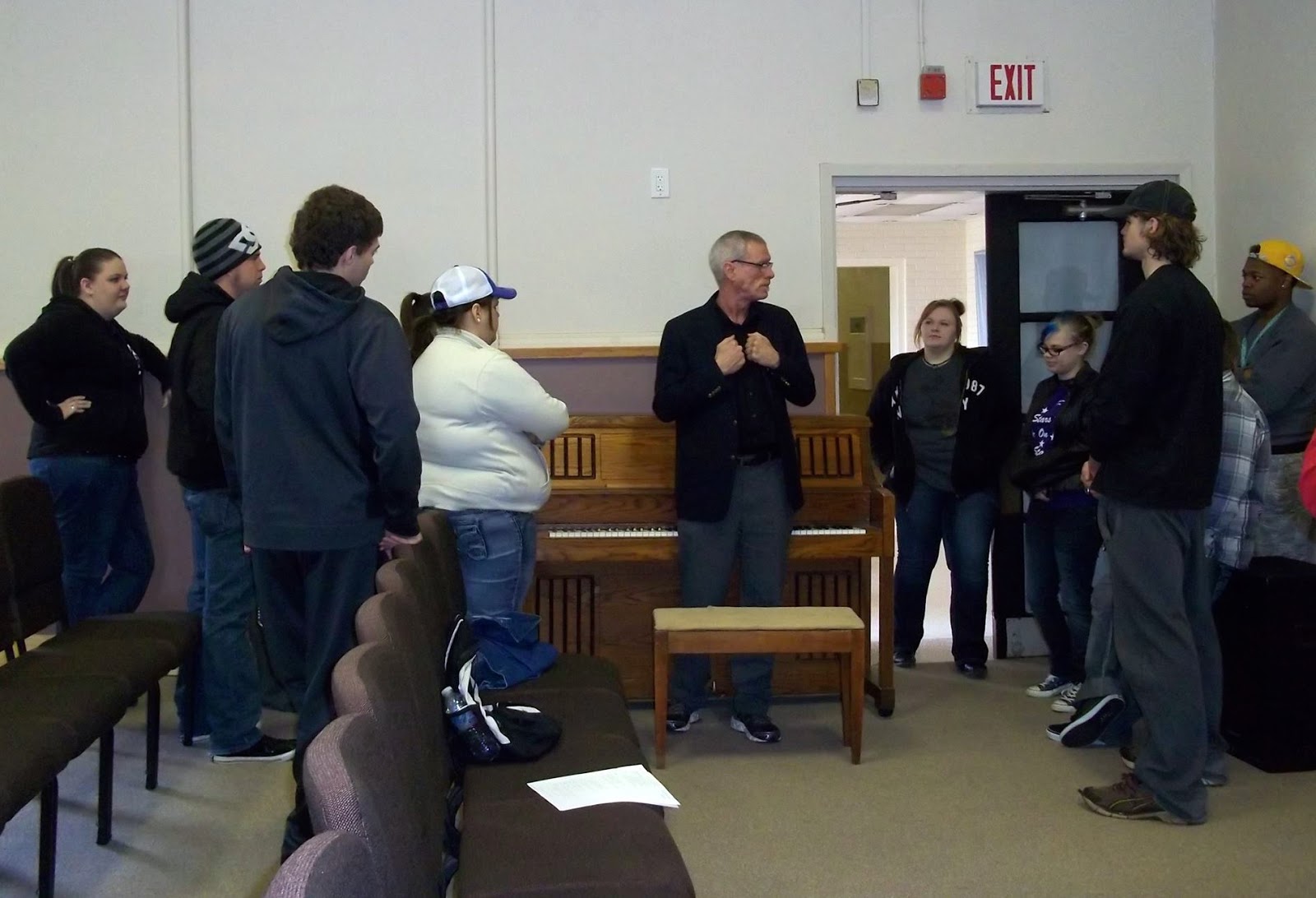 Yes. That's me lecturing, as if I had even a remote clue about what I was doing. 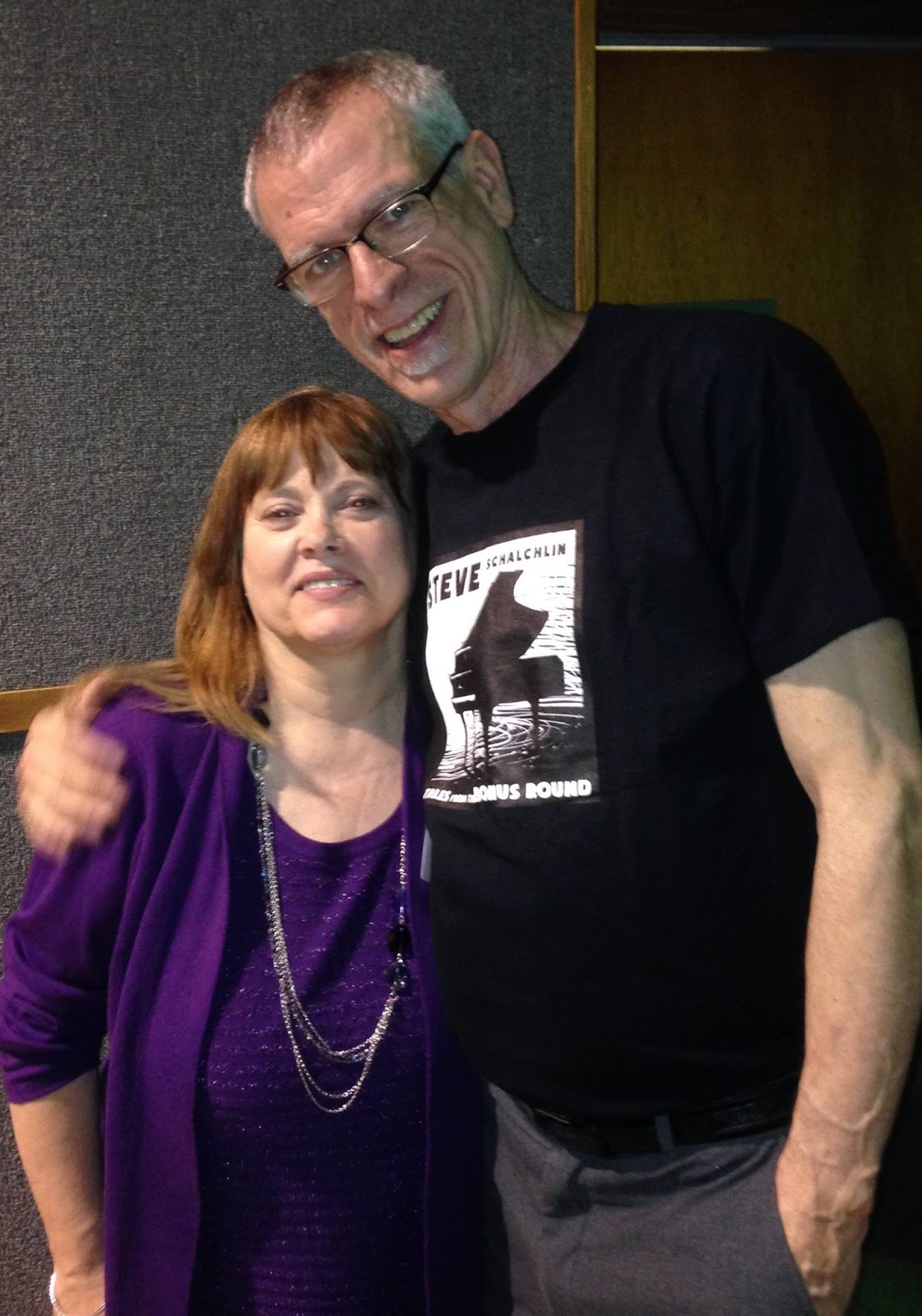 I am asking my girlfriend from college -- with whom I recently reconnected -- Brenda Bateman​, to be my Valentine.

I just called her "Hatley" and she was my best friend and the one who believed in me the most, among a lot of great close pals. But she is a very special person and I caused her and a lot of other people a great deal of pain.

She is responsible for my return home to Jacksonville after 40 years. It was both the best and worst time of my life because I had a secret I could never share. Not back then. And not there. In not being able to deal with it, or talk about it, I hurt everyone in my life -- especially when I left them, driving out of town and never looking back.

She married a wonderful man and had a great marriage until he recently passed away and she found me on Facebook. (And then hounded me to return. There is so much to tell, I don't know where to begin. I haven't even begun to examine my feelings).

We were driving through downtown Houston yesterday and I saw all these tall gleaming towers named after wealthy men. And I thought how nice if someone of wealth built towers and named them after people like Brenda, who is presently a youth pastor in a Chinese church near Dallas. A woman living a quiet but fierce life of love, creating healing through direct action and not taking "no" for an answer -- and believe me, I resisted.

Brenda, will you be my Valentine today?

(Jim​ won't mind one bit, and I hope you get to meet him one day. He's very much taken to calling everyone "darlin'," now that he's been in Texas for a month. You two will "darlin'" each other to death.)
at February 14, 2015 No comments: Links to this post

I was, frankly, terrified to come back to Jacksonville College, remembering how much gay people were hated and denounced back in the 70s by conservative Christians. I didn't want to put them on the spot and I didn't want to have to defend myself. But, my classmates wanted me to come, so I went and was even invited to speak to the drama department and sing a concert for my old classmates.

And it was fantastic. We all wept together, sang together and many of them shared with me about their own gay relatives, proudly talking about how much they loved and accepted them. I even said that if anyone doesn't agree about homosexuality, that I was perfectly willing to accept them, however they are, whatever they believe, because I cannot ask for acceptance unless I'm willing to be accepting.

I feel a little silly, in retrospect, fearing this day that I would come "home." 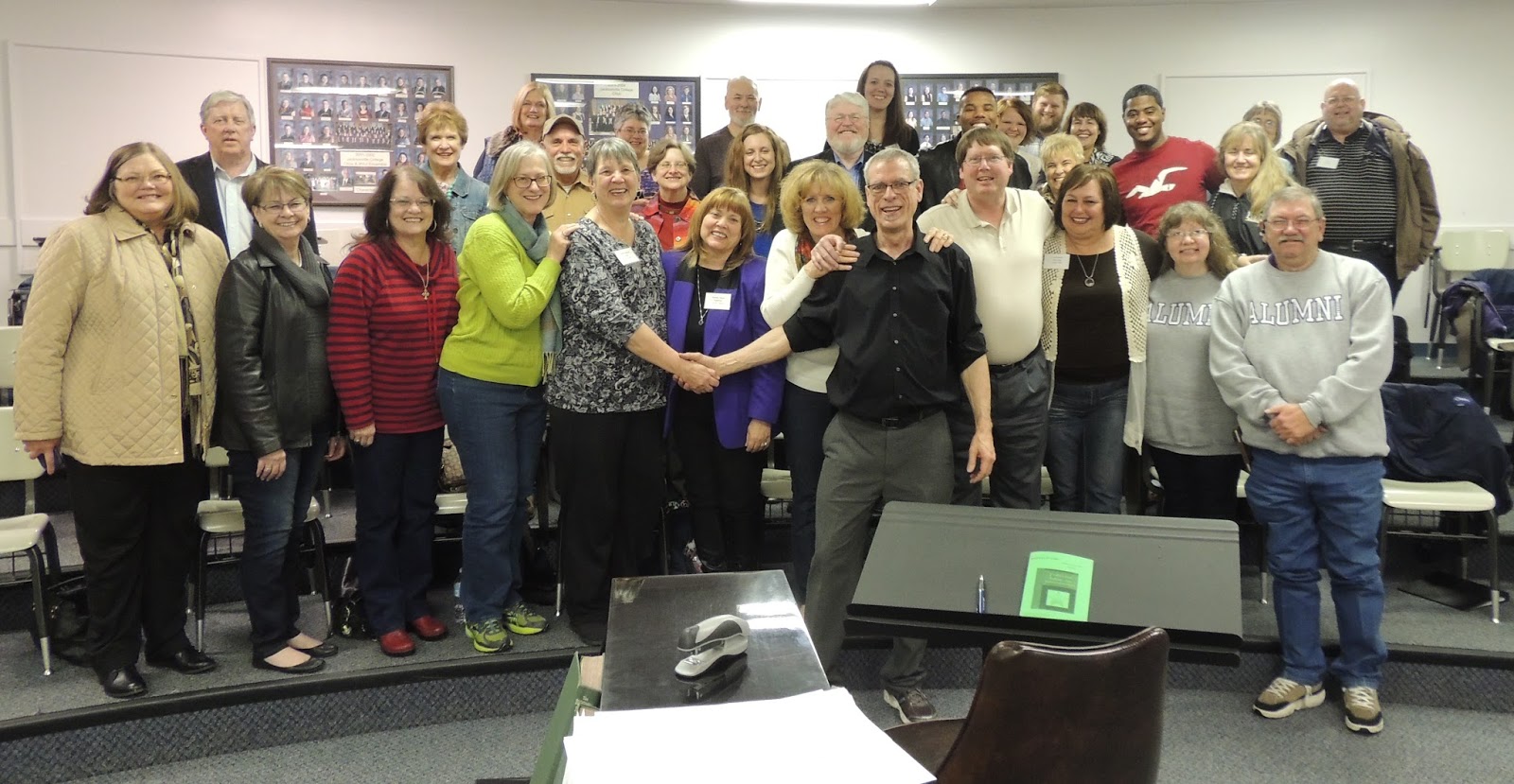 How wonderful it is when people hearts are open and we all just accept each other for what and who we are.

Color me grateful and happy and filled with joy.
at February 07, 2015 No comments: Links to this post 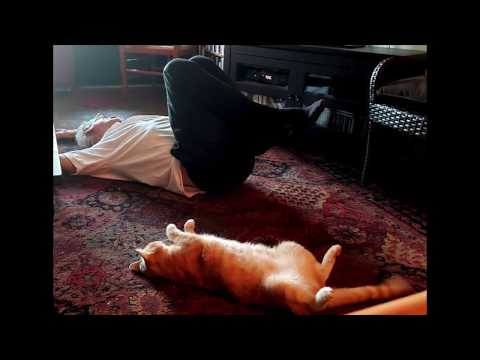