Thursday, after running through the songs with the selected soloists, where I did a few adjustments on the selections and gave them notes about the songs and how to sing them, I told each of them that I didn't want Friday night's performance to be a dress rehearsal. I wanted them off-book and into a full performance.

I wanted them to imagine that they were opening in New York and that the audience expected their money's worth.

That night, we went to a restaurant downtown to have dinner with people from the PFLAG-Olympia board of directors.

By now, I was feeling very weak. I still wasn't feeling the kind of intense pain yet, so I kept my fingers crossed that this would be a mild attack, but knowing I had a full day of rehearsal ahead of me followed by a performance that night and one the following night, I was definitely scared.

I tried not to relate this to Gabi and Alec as we drove around, but they knew I wasn't in good shape.

At the dinner, I found myself needing to pee about every five or ten minutes. After a few times, though, it started to feel different. I began feeling a familiar tickling. Wait. I knew this feeling.

This is what it felt like, before, when the stone was exiting. It's hard to describe but it's very specific.

By this time, I was at my weakest, but a glimmer of hope was starting to pop up.

At the table, I kept slugging back water, WILLING this all to be true, that the worst was actually over and that I would not have to be hauled to the ER.

Somewhere in the middle of all that -- I was sitting next to a very kind lady who was aware of my distress and worrying about me -- I returned from the bathroom and felt a slight wave of relief. Could it be? Dare I hope?

But, yes, I felt better. I was afraid to declare the emergency over, but I was hopeful.

The next morning, Friday, when I woke up, I felt totally normal and back to full strength! I had done it!

Later, before rehearsal, we took a walk through the Farmer's Market down near the port of Olympia. 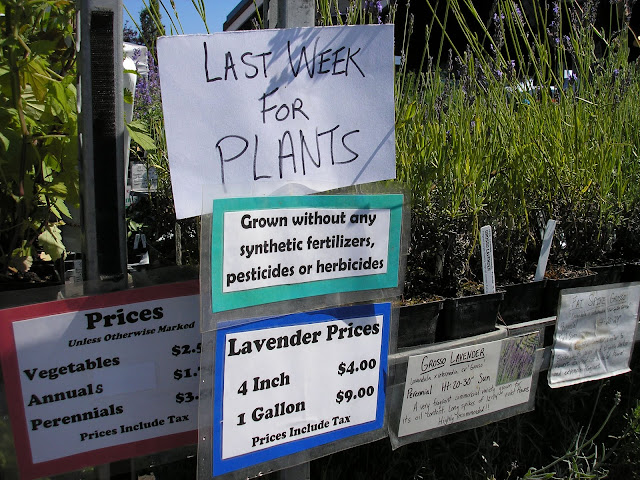 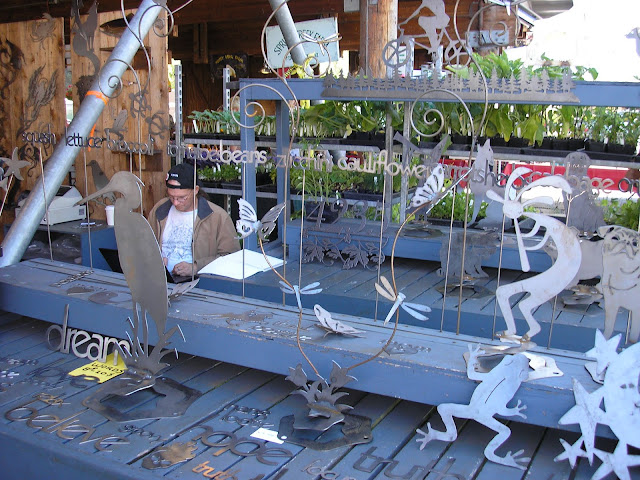 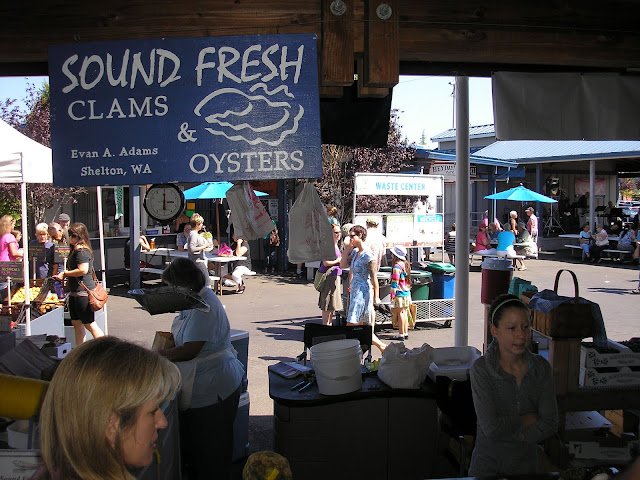 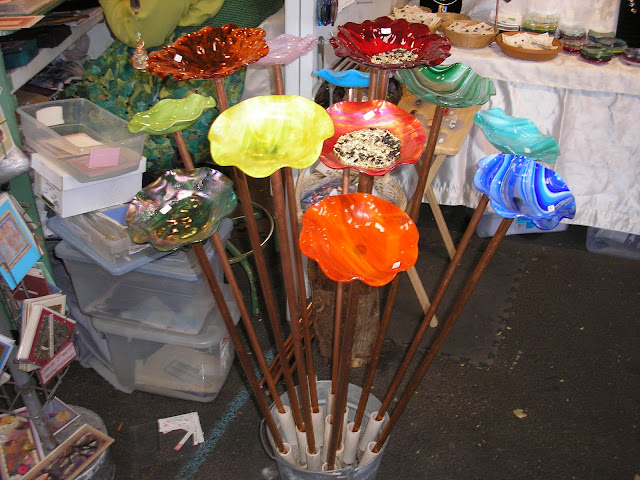 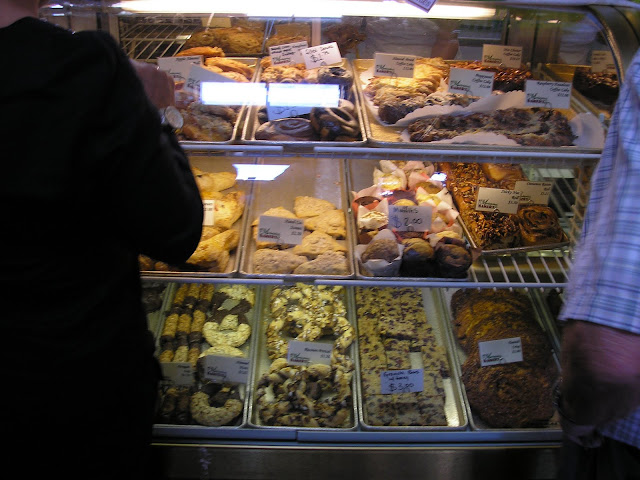 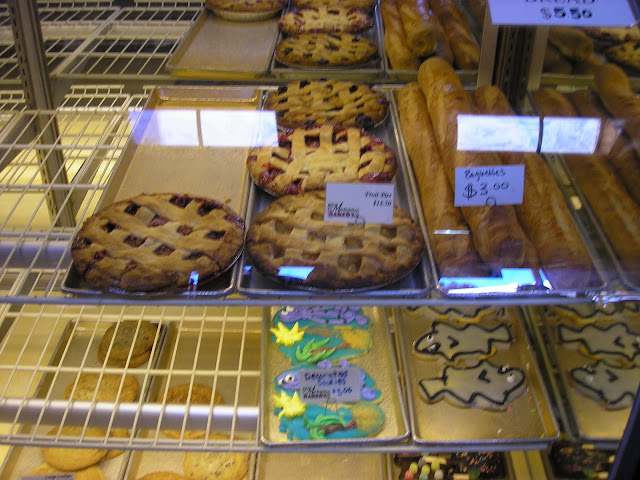 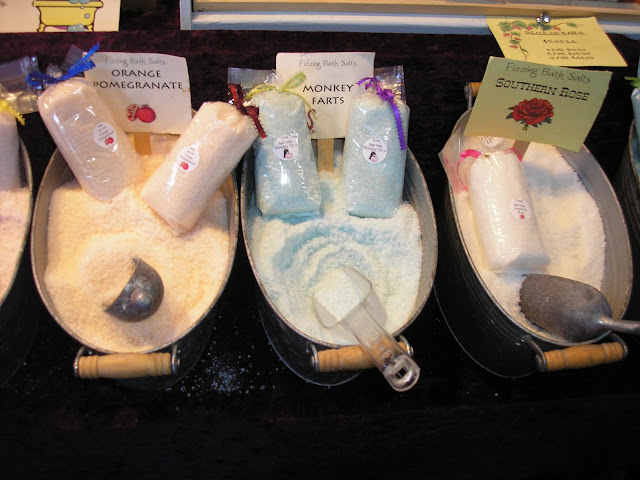 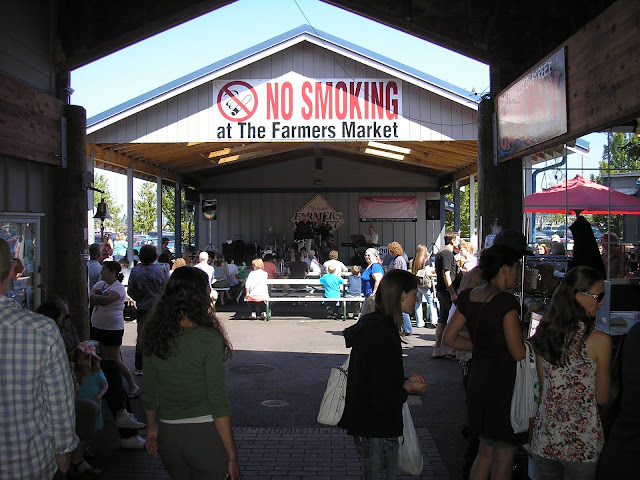 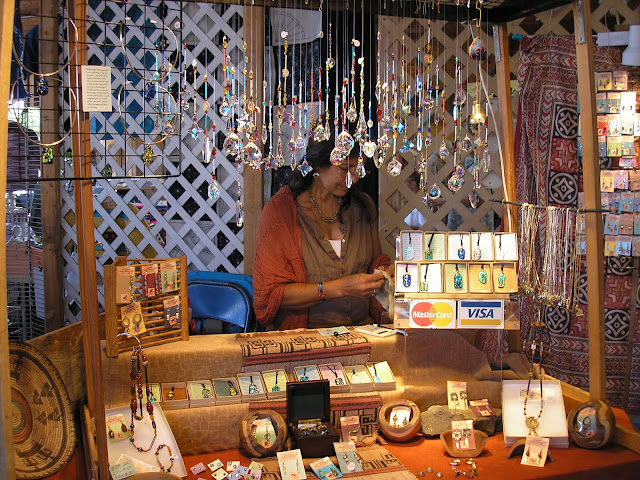 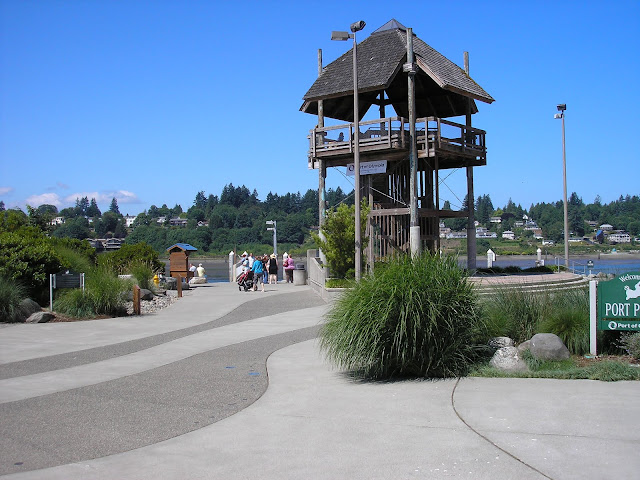 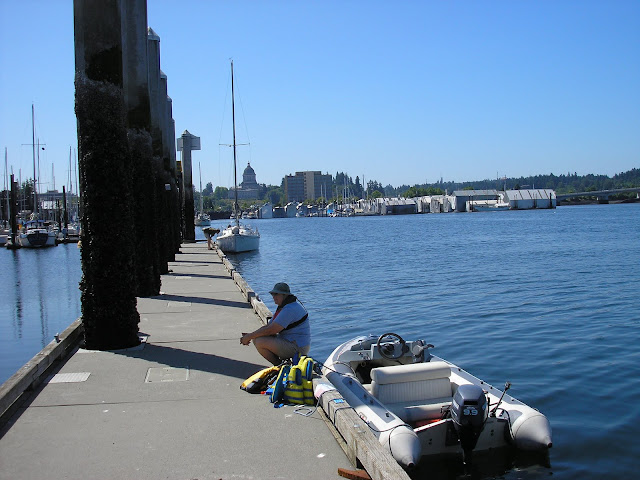 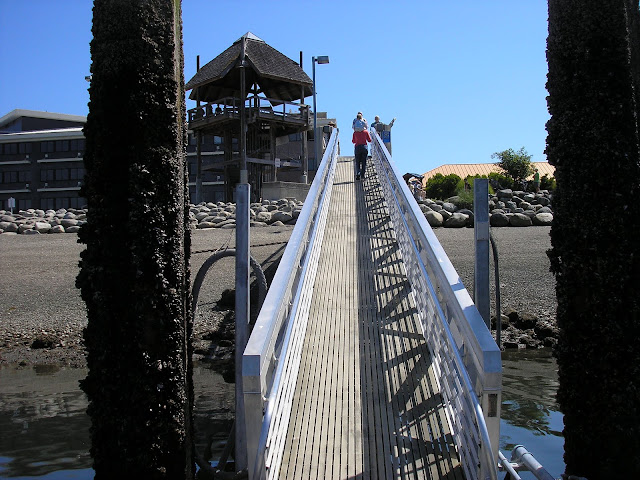 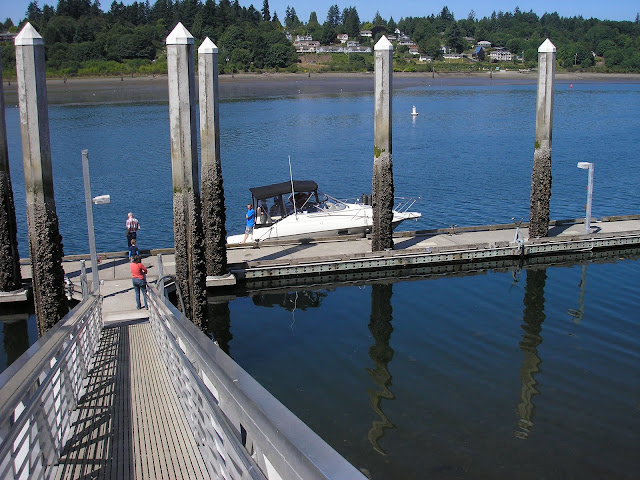 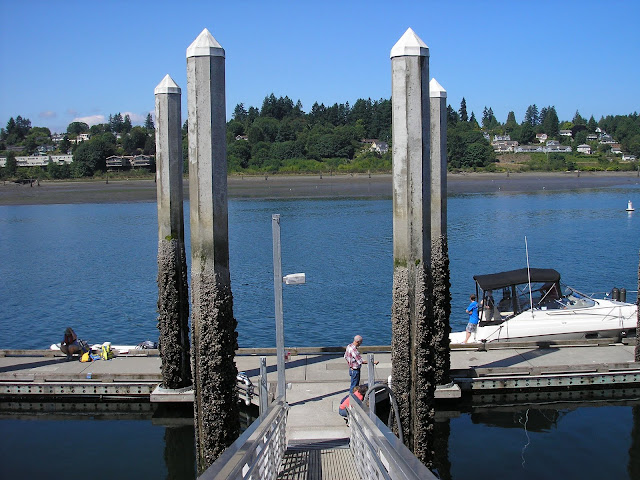 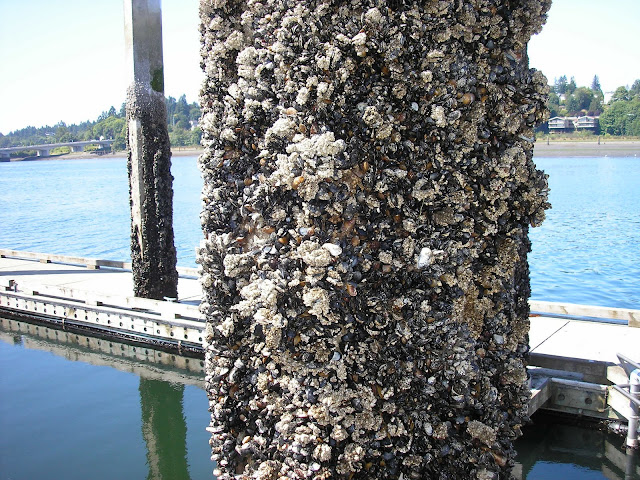 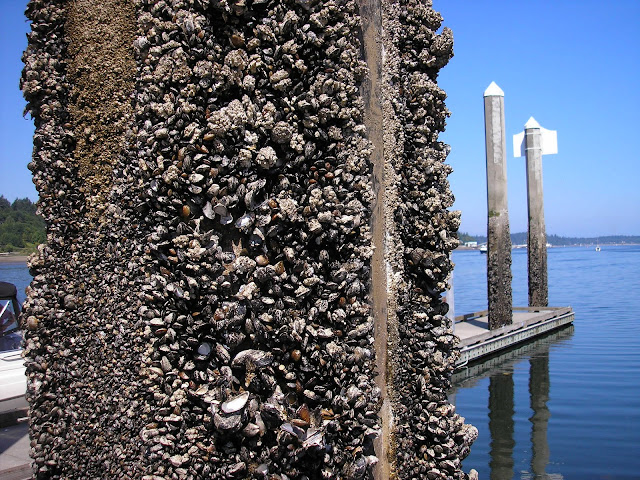 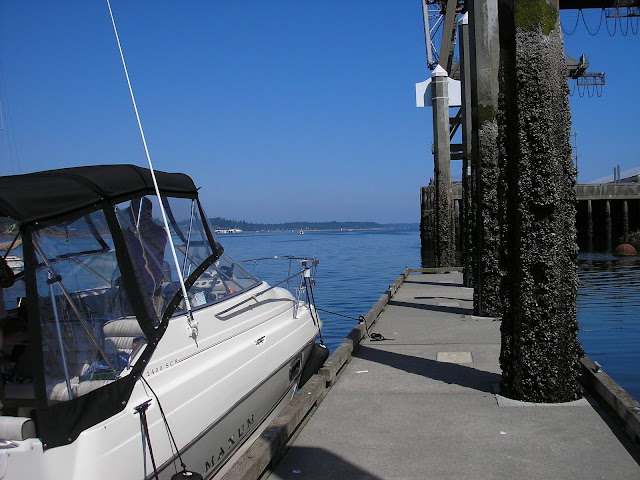 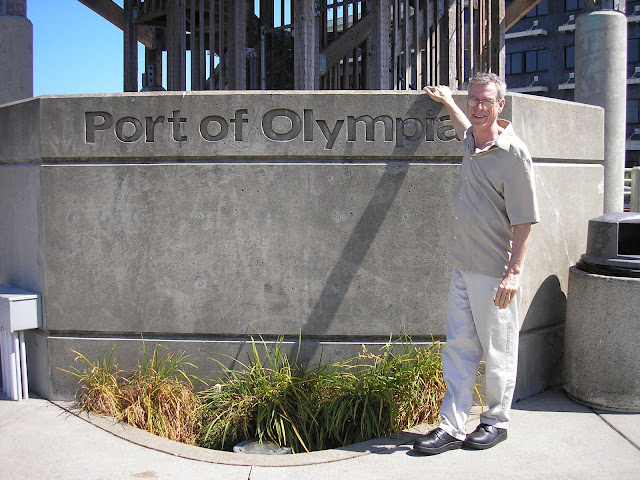 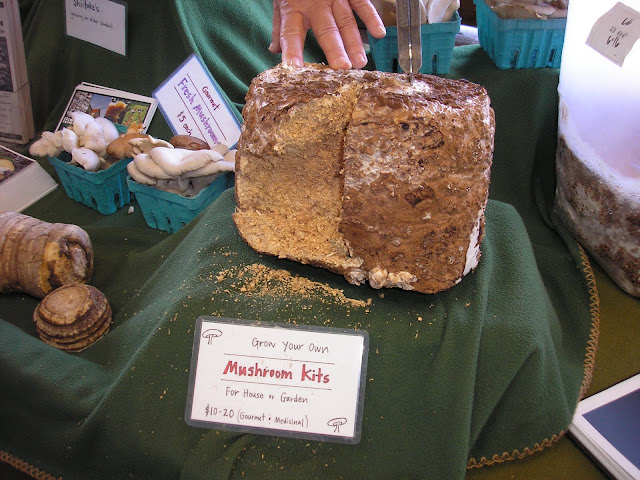 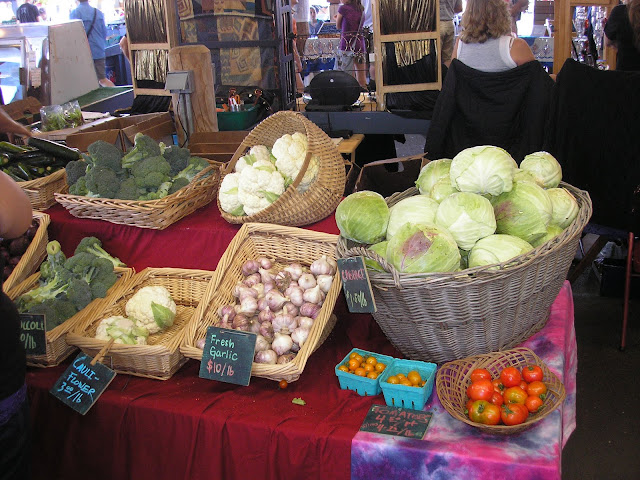 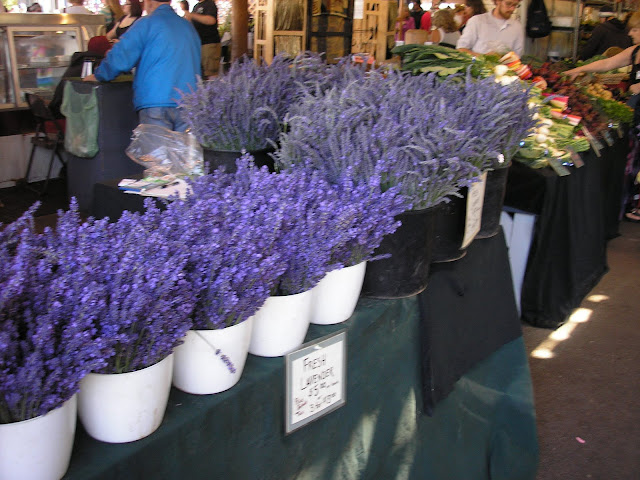 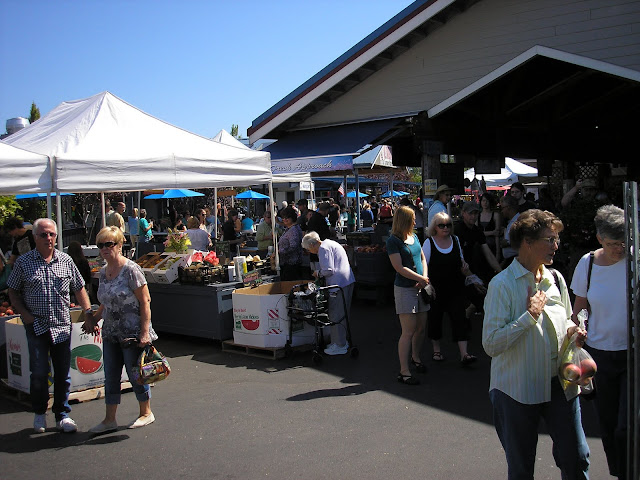