Middle of the Night Report. 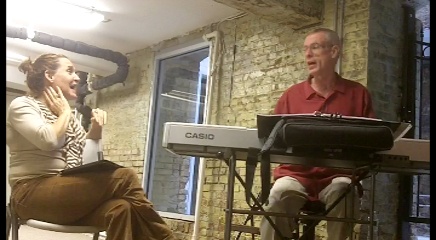 Actually, it's the middle of the morning. I couldn't sleep because a song I've written for Coleman & Shack, the little concert series we've been asked to perform, has taken possession of me and I must rewrite again. 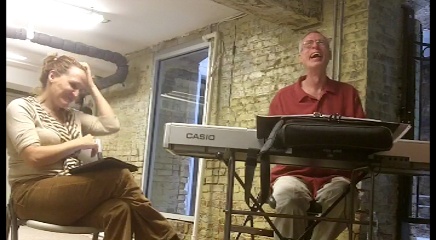 Problem is that everyone in my family gets called Shack at some point or other by friends. So, I cannot claim it exclusively. One of my brothers sings, so he can be Shack too, if he wants. 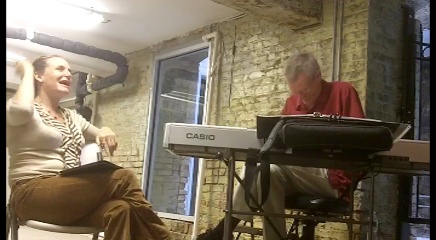 WHY I AM AWAKE

This song was just too long, and also has some unearned sentiment. So, after I woke up from falling asleep after Big Bang and partway thru Project Runway -- about 1:30am -- these two verses going over and over in my mind -- I realized I could combine the information in the verses into a single verse.  Condense. Condense. Condense.

And then I realized, Oh wait. This song isn't about what I thought it was about. It's about this, this new thing I just added. That's why songs are not so much written as discovered. That's why it wasn't "landing" in rehearsal. It wasn't finished. But I'm not troubled.

Even though the change didn't completely fix it, and now it looks like a mess on the page, I feel like I know where I'm headed, and I like the new direction very much, because it accomplishes what I had set out to do from the beginning. 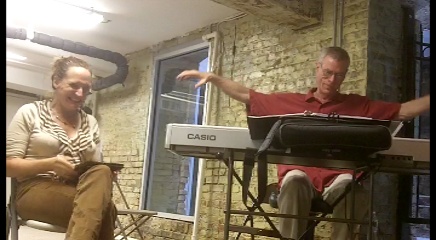 NOV. 1, 2 and 3. ROCHESTER, NY at the Downstairs Cabaret Theatre. (Does anyone there even remember us? We did The Last Session there, together, twice).