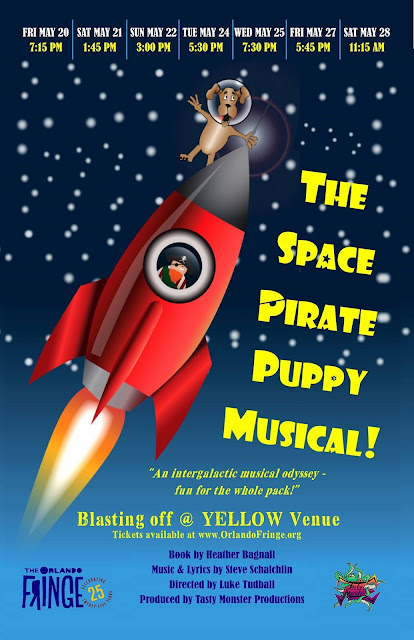 Rehearsals started yesterday down in Orlando and I'm up here in New York hoping the cast and creatives are having fun! Cuz I'm kinda diggin' it.
at May 10, 2016