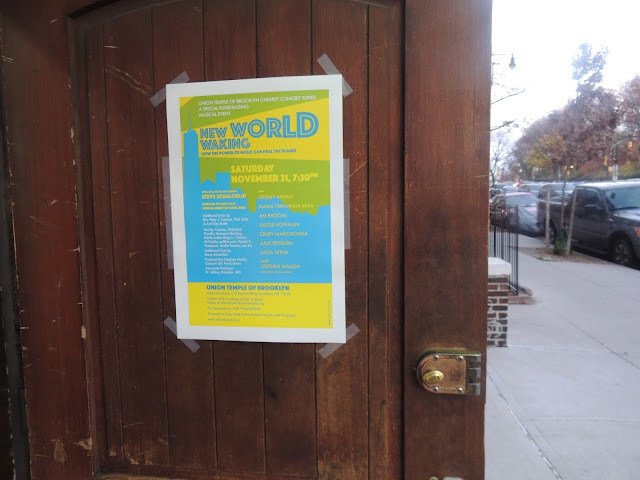 This is the second song written for the "write and record an album in a month" challenge.
at November 06, 2015 No comments:

I Will Fall (first draft)

And, the more I practiced, the more I started singing along, and before I knew it, I had a song. It's a first draft lyric, so I will no doubt be rewriting in the coming weeks, but I think it holds together really nicely.
But even more fun for me, playing the guitar gives me a new way to write music. The piano is great, but it has its limitations -- mostly in the rhythmic area. The guitar does things the piano can't do (and vice versa).
You'll also notice the mention of NaSoAlMo, which is the (Inter)National Solo Album Month challenge, which is the write AND record a new album this month. I love a deadline, so here I go. The first entry.
at November 05, 2015 No comments: