Iran: "The Religious Ones."

I've been watching the events concerning Iran almost non-stop. I wasn't sure what to write until I saw this picture on the Huffington Post live blog of the Iranian vote fallout -- and thank you, Andrew Sullivan, for your live blogging of the events: 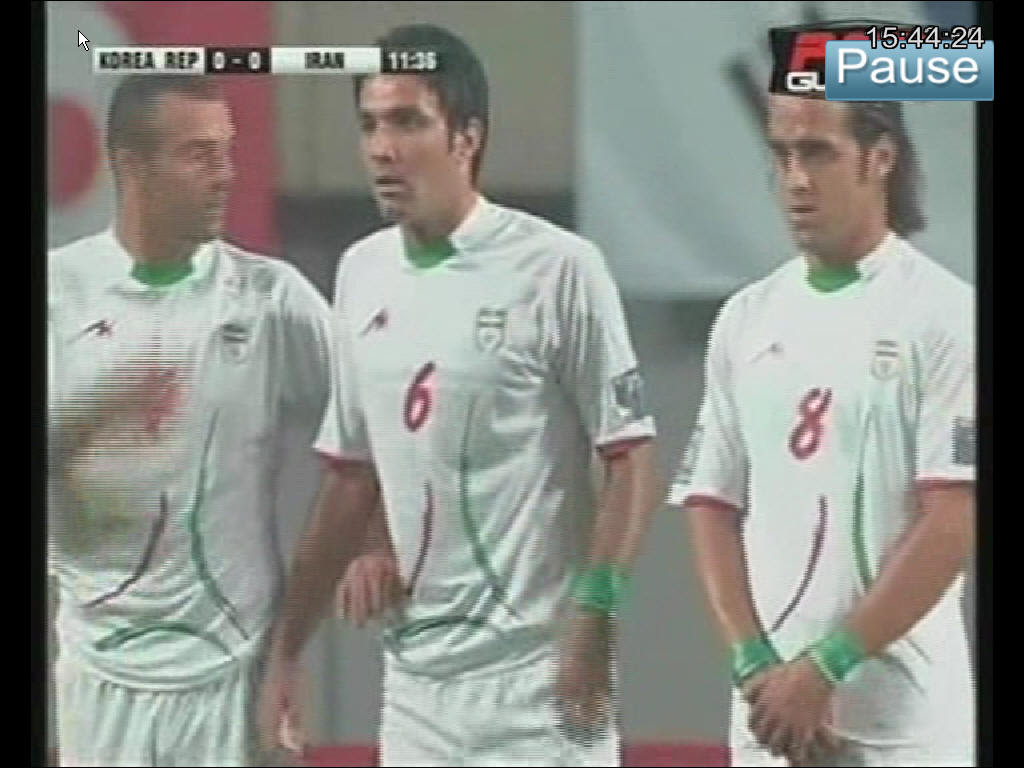 I once lived in a house full of Iranians. This is an excerpt from my upcoming memoir.

The day after I sat and told my Jesus band that I didn't believe in God anymore, and that I respected them too much to sit up there and pretend, I needed to find a job.

Since I had done short order hamburger cooking in Buna, I got a job in the kitchen of a local Mexican food restaurant.

I knew the manager, a woman, and told her I was a very hard worker. So, she signed me up and on the first day, I went into a kitchen full of Iranian college students. They were dark, handsome, sexy and sensuous. My little closeted gay heart was thumping hard -- especially when I discovered that they all lived in one big house near me -- and knew very few Americans.

I didn't know it at the time, but it was my salvation. I needed new friends and they needed someone to talk to so that they could practice their English.

Since I had come from the conservative Christian "guys hug each other" culture of the Missionary Baptists -- gentle, kind people -- it wasn't a shock for me to see the Iranian guys holding hands while walking or talking. I enjoyed this intimacy (and I don't necessarily mean in a gay way. I've always enjoyed touching my friends while talking to them).

There was a genuine kindness between them and when I visited their house, which was just about every night, they included me in their circle, though some were wary at first.

They had come from Iran to study Engineering. (I was informed that when an American college recruiter visited Iranian high schools to talk about career paths, they were hooted down when presented with the option of anything related to the arts -- kind of like American parents wanting their kids to be doctors instead of bass players.)

There were about a dozen of these students scattered across several houses in the small, east Texas Baptist College, which was, itself, nestled into a small valley in the rolling, piney hills. They were going to this Baptist College in order to "breeze through" two years of mandatory basic classes.

This was in the mid-70s before the Revolution.

The Mexican food kitchen was filled with these students because they would recommend each other for jobs. They were very hard working and great fun to be around. As I got to know them, the first thing I learned, of course, were the curse words. We partied hard together, especially if they found some willing American girlfriends.

One thing I noted was that they were from different classes of society. There were some street toughs and there were guys who came from more cultured backgrounds. But our language and tone together was totally locker room -- always challenging each other's masculinity and rough-housing. Bad language was our stock in trade.

Still, they were more like the Christians I had grown up with, in that they were very kind at heart.

For instance, there was a death among them. Some accident. So, they prepared candles and food and held a vigil in the house where everyone sat around quietly, thinking about the one who had passed, saying, "He was a good Muslim."

I remember one evening I was visiting them in their big house, when a new guy came in. They seemed a little more reserved, serving tea and being all civilized.

They said, "R. has come from a small town and his mother told him he should talk to Americans in order to learn the language."

There was no snickering in the room when this was said. It wasn't as if they were ridiculing him for being so naive and innocent, still talking about his "mommy."

I looked into two absolutely innocent eyes -- and I saw myself, small-town country boy out in the big city, not knowing the rules, trying to remember what my mom told me in how to survive.

He was very excited and his English was terrible, but I sat with him and we talked.

But, the whole time the Iranians and I were in Jacksonville together, probably a semester or so, I never experienced what happened when I was living with them up near Dallas, to Denton, Texas. North Texas State University.

We were all sharing a couple of apartments in this off-campus building.

One afternoon, we're all hanging out in the apartment. Knock on the door. M. runs to the door and looks out the window.

With a look of absolute terror, he whisper-yelled, "IT'S THE RELIGIOUS ONES!"

And, with that, I saw my strong, manly Iranian men run for cover, hiding in the closets and under the beds, leaving me stranded to answer the door.

A whisper, "Tell them we're not here!"

I was given the Iranian version of a dismissal which consists of a "tsch" or a small sucking sound made with the tongue on the upper palate, performed simultaneously with an uptick of the head. In Iranian culture, it serves as a "No" among friends, and a "You disgust me" when directed at a non-friend.

The lead one, very self-importantly holding some kind of religious book, leaned around and tried to see behind me, mumbling, "I'm looking for..."

I quickly said, "No one's here, and I gestured toward the now empty room without opening the door any wider.

He tsched me again, looked in again, gave the other two some kind of skeptical and scornful look, looked at me again, and slowly walked away.

Slowly, like zombies suddenly reverting back into humans, my friends arose from their hiding places and tip-toed into the living room.

I wonder if the friends I made back then are out there wearing green armbands? I can barely remember their first names. Koorush. That name just popped into my head.

I'm thinking about you, Koorush.

EDIT: When they all discovered that I was gay, it was Koorush who defended me to the others. They (not Koorush) liked hanging out in gay bars, anyway, because it was easier for them to find willing women there. But his friendship never wavered. You out there, old friend?
at June 17, 2009

Great story - I hope you hear from your long lost friend.

And the story is very reminiscent of being visited by Jehovah Witnesses (quick hide!!!)...LOL