I'm not quite up to par, yet, but I felt good enough to go out and sit down for a nice dinner. As it happened, Jim was scheduled to sing at "founder's night" at the Players, with cabaret legend Steve Ross as his accompanist. The 125th anniversary year of the club founded by (among others) Mark Twain and Edwin Booth, the premiere Shakespearean actor of his day.

As part of the historical they asked him to perform, from his new show, Character Man, a song called "The Late, Late Show," which was originally from a Broadway musical called Do Re Mi, music by Jule Styne, book and lyrics by Comden and Green. In the show, he intersperses the verses with the true story of how, as a young actor, he sat before the Board asking for membership. A Board filled with all of his personal heroes of the stage and screen. 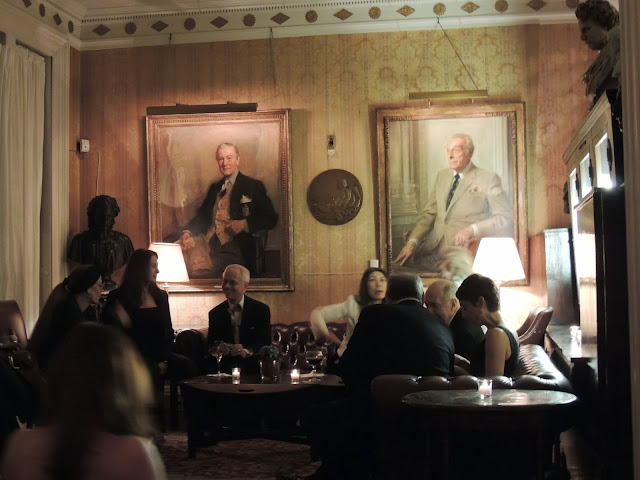 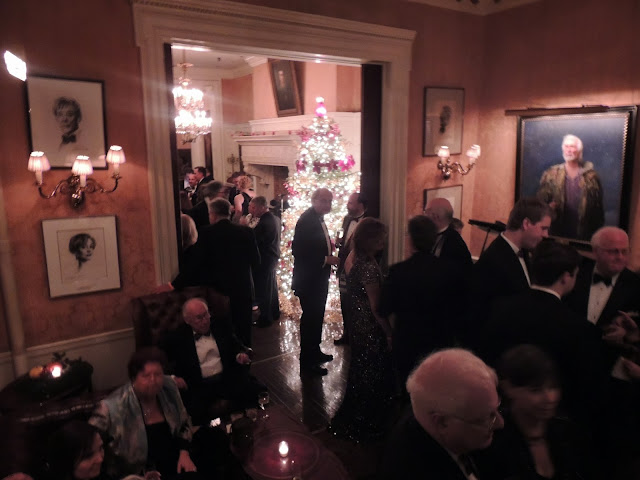 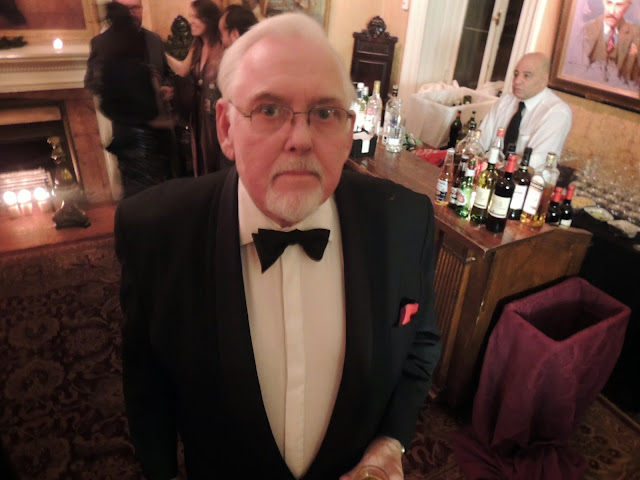 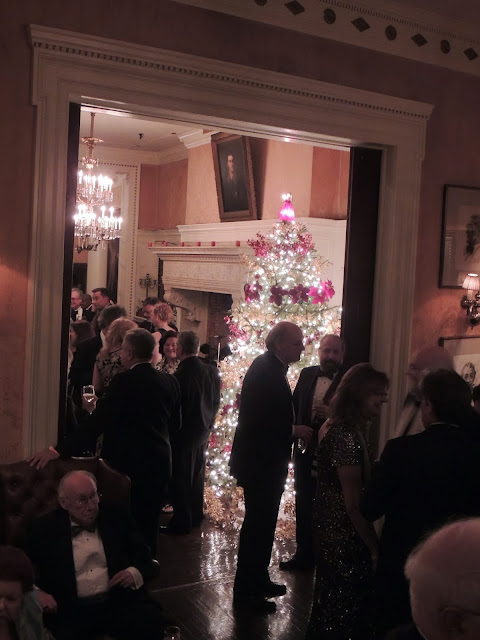 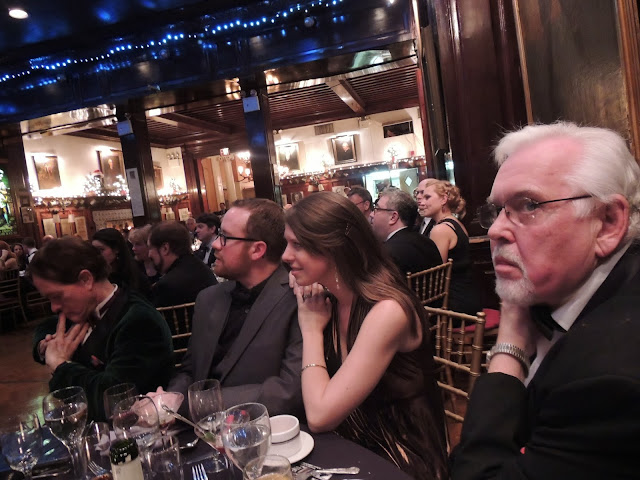 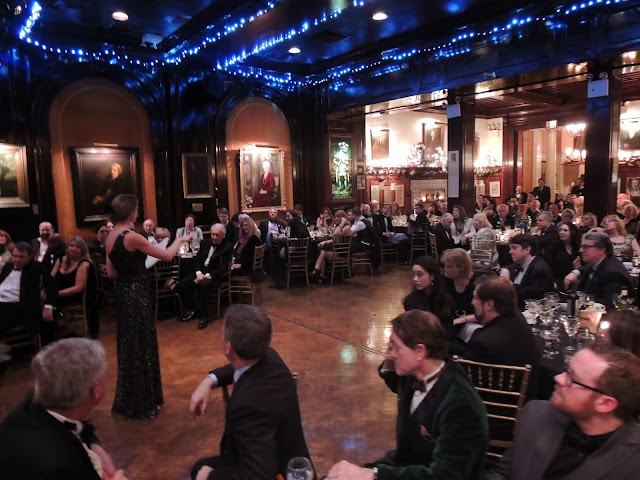