It was fun to go from being almost a celebrity, hugging hundreds of open, happy people at the World Domination Festival's closing party to, a week later, being an anonymous songwriter at a conference of church musicians in the mountains of Tennessee.

I was in one of my most favorite spots: Tenor in the back row.

For one week a year, about 150 or so organists, musicians, musical directors and choir members assemble at Sewanee, Tennessee to learn about choral conducting, find new music for their own choirs, and generally get to know each other. Mark Janas was on scholarship, so they sent me along, too. As long as I'm writing music for the church, I might as learn something about it.

What I didn't expect was to get a University level lesson in choral conducting by one of the most talented and mind-blowing geniuses I've ever encountered, Richard Webster who is at Trinity Episcopal in Boston. Oh, my god. Working with him, you get things done. He really knows how to listen to the choir.

One of the goals of the conference is that you work all week, rehearsing difficult choral pieces, which you will then perform at the end of the week at All Saint's Chapel on the campus of the College of the South in Sewanee.

So, rather than attend lectures on choral conducting, you sit in the choir and do your best to keep up. I was lucky. At the performance, I had a brilliant baritone/bass sitting next to me who switched to tenor just to help me hang in there. And it wasn't easy. Benjamin Britten is not something to be sneezed at.

And Mark, who you might remember, studied with Leonard Bernstein was blown away by everything we were learning from Richard. You're never too old to learn.

It was really boot camp. It totally wore me out, but it was worth it. And I made some great new friends, too. 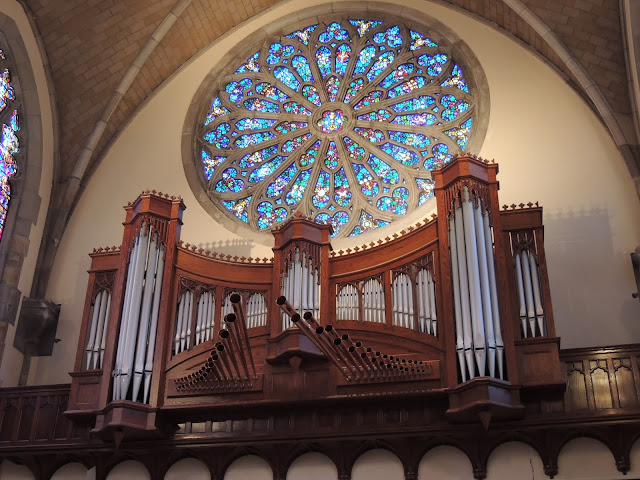 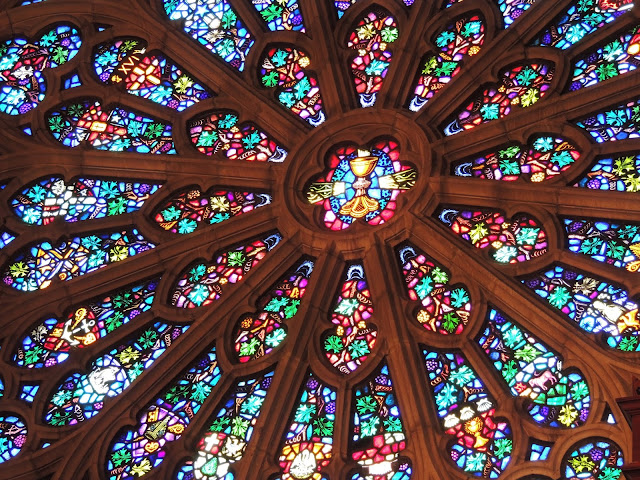 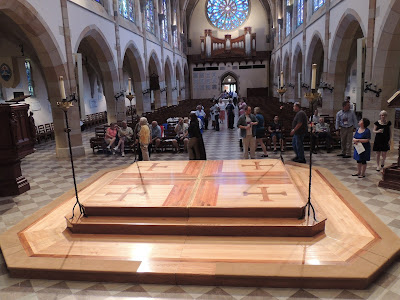 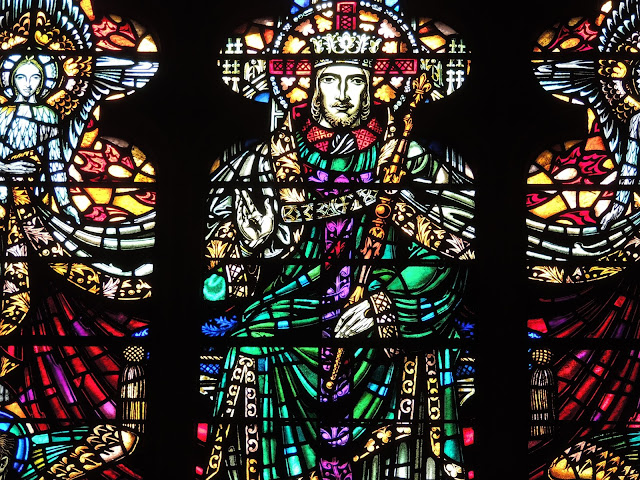 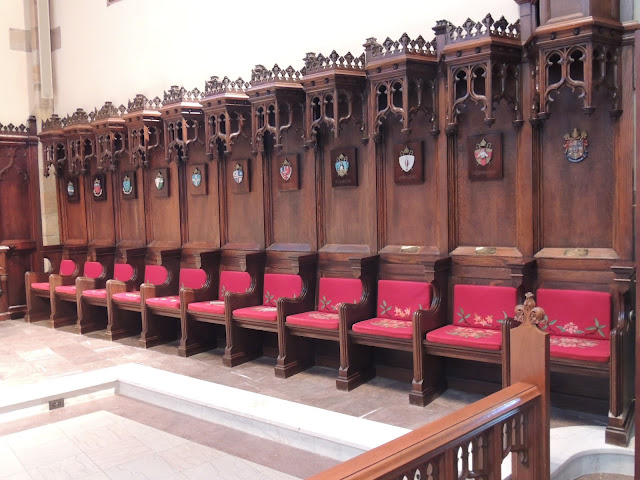 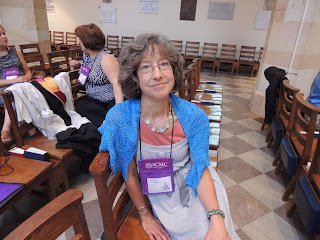 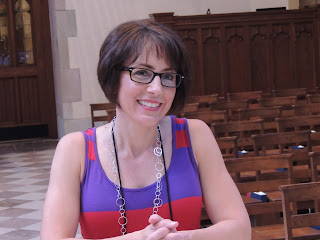 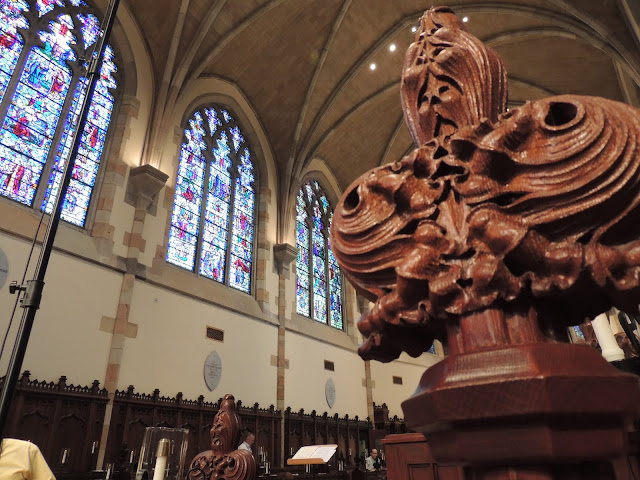 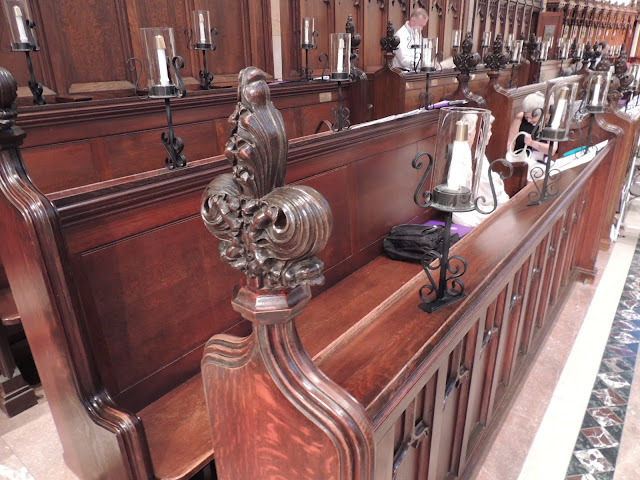 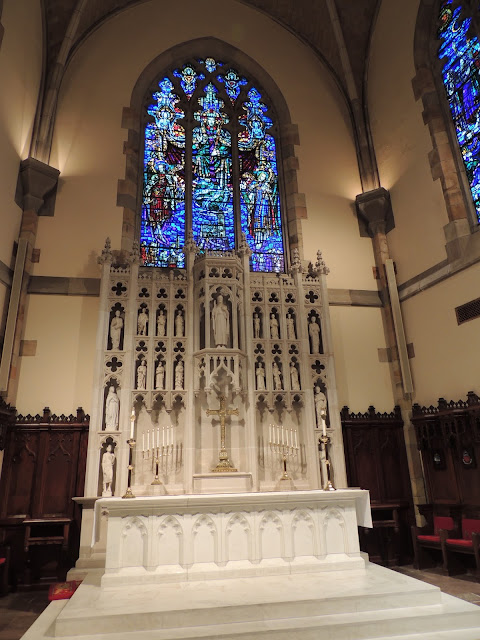 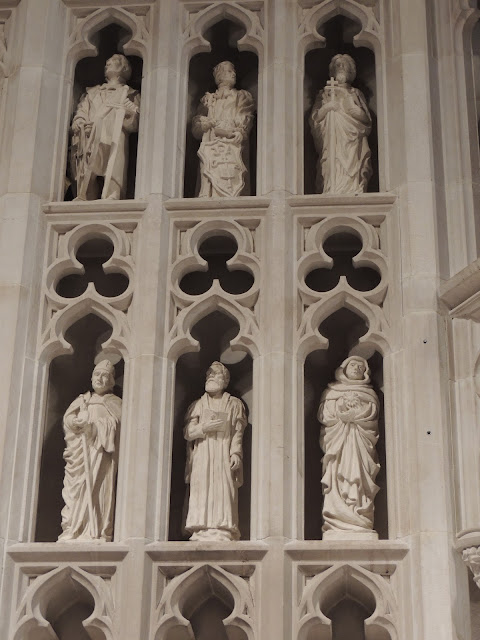 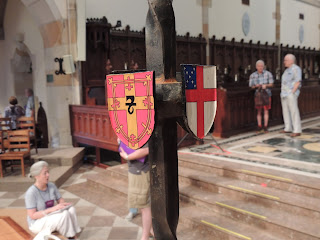 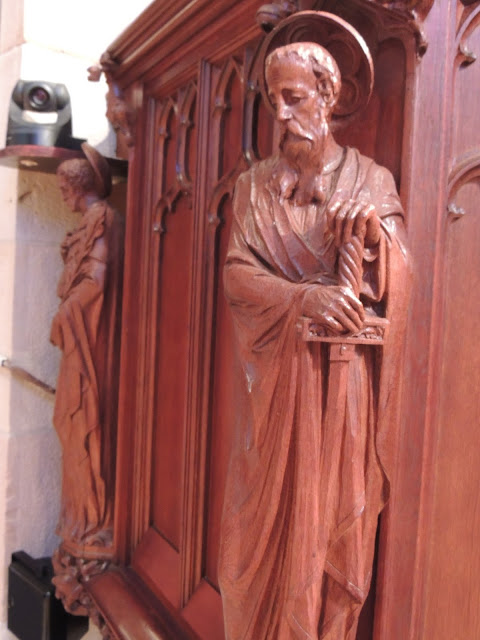