I don't know if it's my all time favorite musical, but it might be. FOLLIES by James Goldman and Stephen Sondheim is a legendary work from 1971. At the time, the most expensive musical ever mounted. It was a reunion of showgirls from the FOLLIES that took place in the theater where they used to perform -- the theater that was being torn down.

Sondheim's score, a blend of modern music and pastiche can't really be described in the breathtaking way he makes all the lyrics sound like they belonged to the "olden days," but which comment fully on the action taking place in the present. And each song stands on its own as a fully realized SONG. My favorite kind of score.

Last night, we attended a concert staging for the Encore! series here in New York and the audience was packed with celebrities. The cast was more than brilliant. Donna Murphy, Victoria Clark, Victor Garber... all of them magnificent. Naturally, I had my camera in hand for the party afterwards, which we were lucky enough to be invited to. 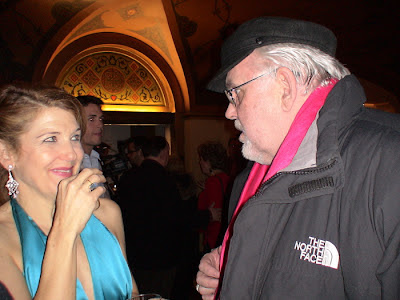 Both of us with JoAnne Worley: 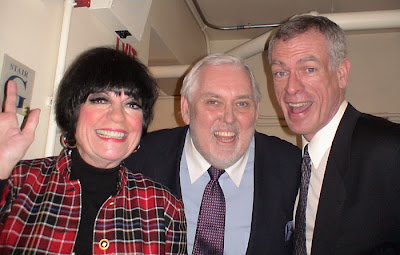 Bernadette Peters on the stairway backstage: 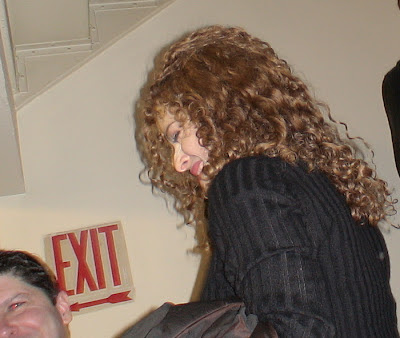 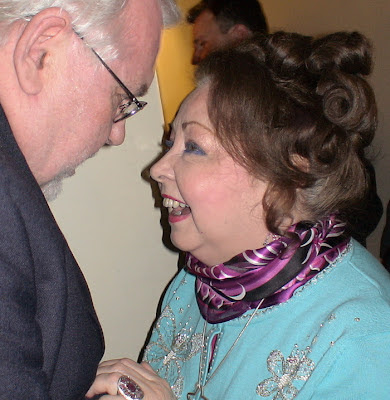 Lucine Amara, the opera star who sang "One More Kiss": 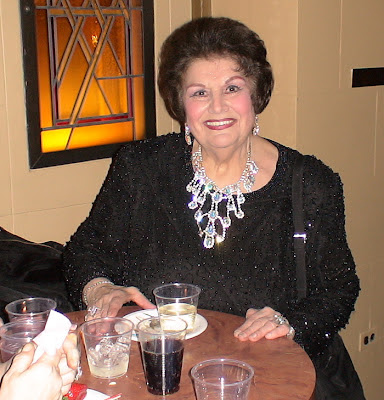 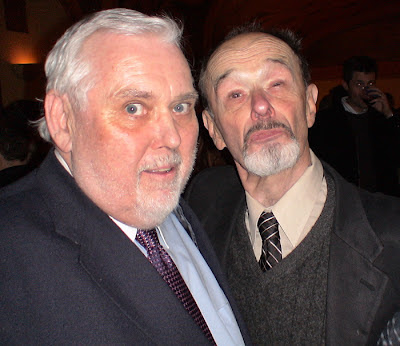 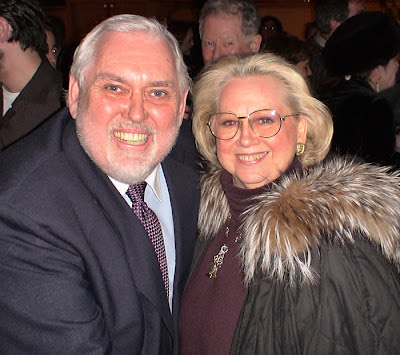 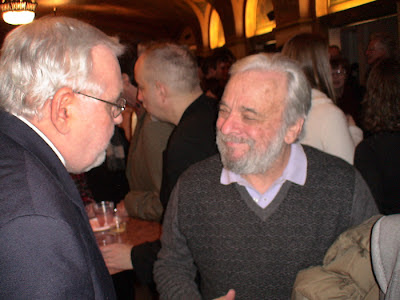 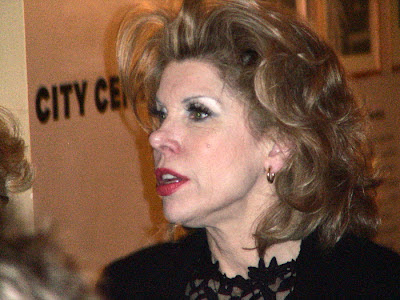 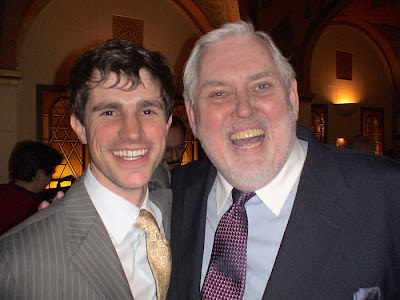 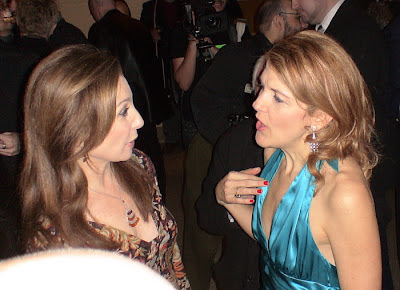 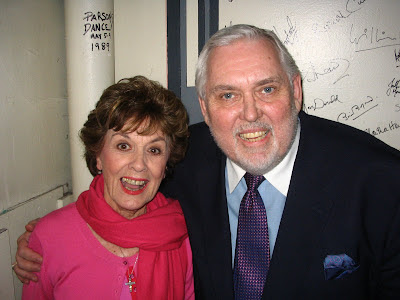 Thank you, thank you. I look forward to more.

Thank you for the pictures! I'm looking forward to the video footage as well.

"Follies" is my favorite Sondheim musical play. I've seen a lot of productions of it over the years and my favorite remains the one I saw in London in 1988.

But for my money, the best ... well, "sung", for lack of a better word, version of the show remains the concert version done at Lincoln Center in 1985.

Matt Cavenaugh's an Arkansas boy? Really? I'm all of a sudden very excited to have made the choice to go to the drama department at the U of A in Fayetteville.

By the by, I'm SO jealous you got to go to this concert!

thank you for your FOLLIES pix!
i saw it on sunday night & i thought, "i must be doing something right in life to be here now!"

Wow!! That is soo cool. And who doesn't love Bernadette? I wish I had asked you to ask her a question for me-- I've been dying to know her secret for her porcelain skin. Genetics, health, what line of skin products does she use??????????

i hope you saw my FOLLIES illustration!

THAT ILLUSTRATION IS FANTASTIC!!!