Broadway By The Year. 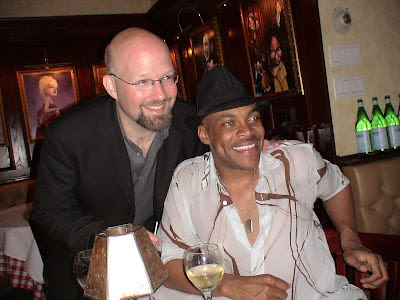 Scott Coulter and Devin Richards.
On the last day I was in New York, my pal Devin (who I wrote about below) invited me to a concert he had been in rehearsal for ever since I got into town. It was produced and hosted by Scott Siegel, a columnist and author. What they do is invite the very best singers on Broadway and have the sing selections from the Broadway shows of any given year. This time they chose 1964.

The singing was spectacular. The two singers that I loved the most, though, were Devin (of course) and Scott Coulter, a guy with a fragile, soaring tenor that totally had me in thrall. He sang "It Only Takes A Moment" from Hello Dolly. After the show, at the cast party, I all but tackled Scott to get him to sing my songs. But when Devin introduced us and he heard, "Composer of The Last Session," HE practically tackled ME. He said, "I LOVE THAT SHOW." He knew we were at the 47th Street theatre. Asked me about Bob Stillman and Amy Coleman, and just was over the top about it.

Another great singer was Stephanie J. Block from The Pirate Queen, which had just closed the night before. The show didn't get great response, but everyone loved Stephanie. 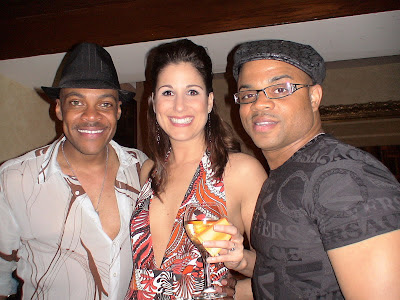 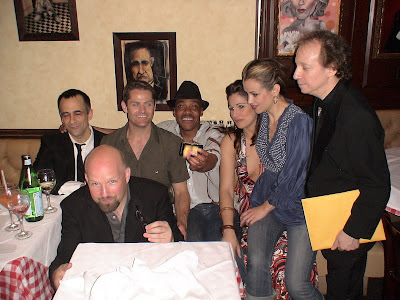 It was a great concert with superb singing and a funny, entertaining narration.
at June 20, 2007