On our days off, we tooled around the area taking a few pictures. First we went to Mystic Connecticut just down the road. We weren't quite sure where to go, but we did have a map. 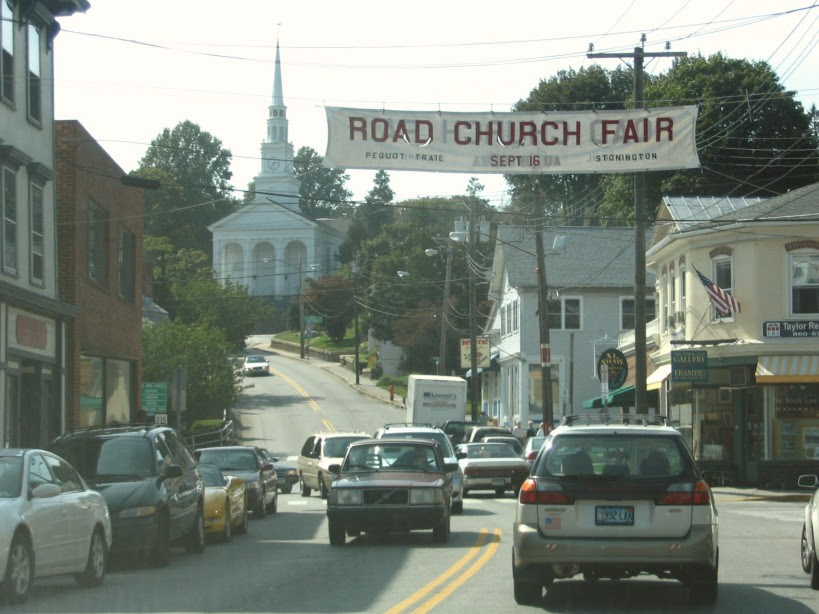 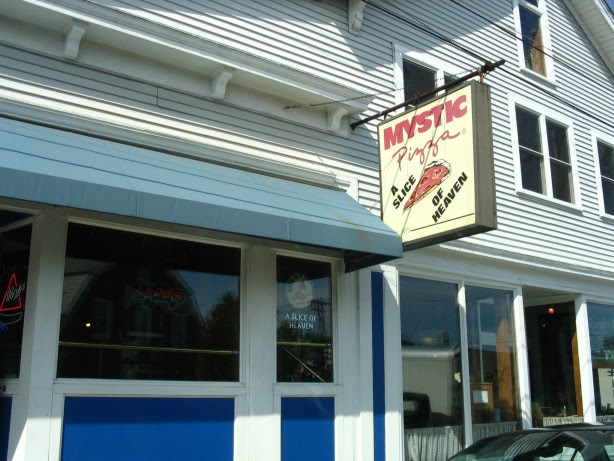 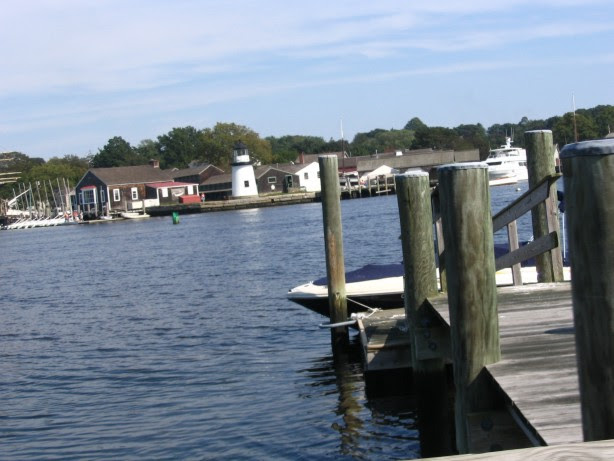 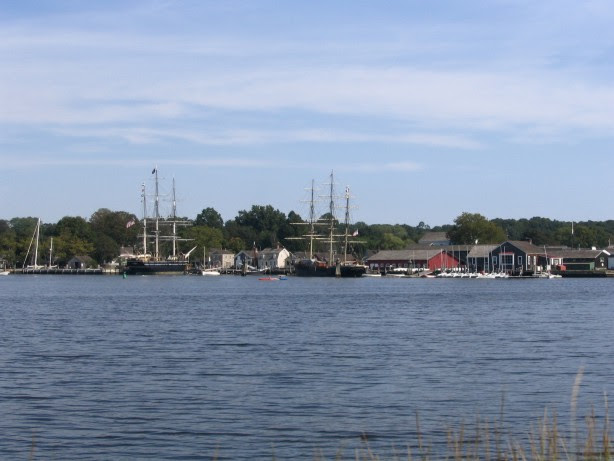 On Tuesday, we drove into New York.

Inside the Actor's Temple, a Jewish synagogue near Times Square: 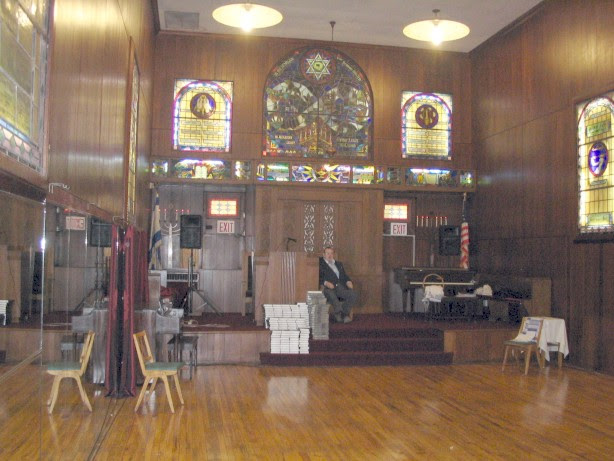 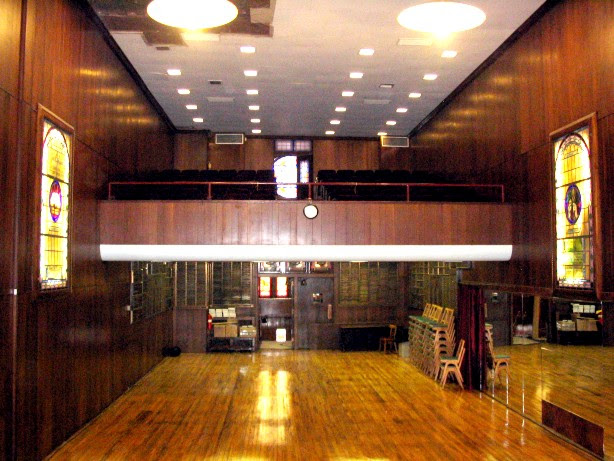 Outside the stage door of the Imperial Theatre where Zero Mostel once played. 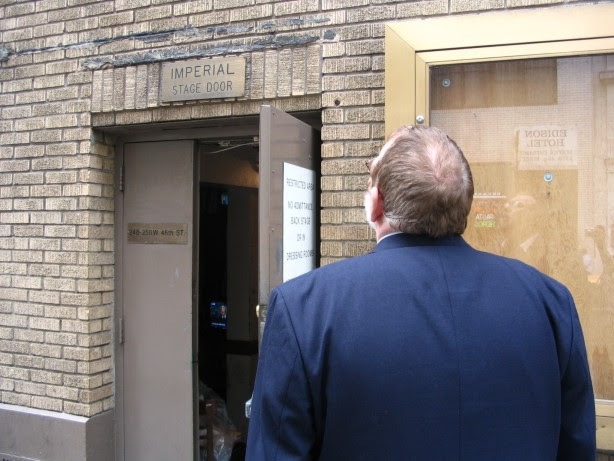 On the street, we ran right into our original stage manager from L.A., Jeramy Peay. How adorable is he? He's even cuter now than he was when we met three years ago. Somebody hire this boy! He's a really good actor!! 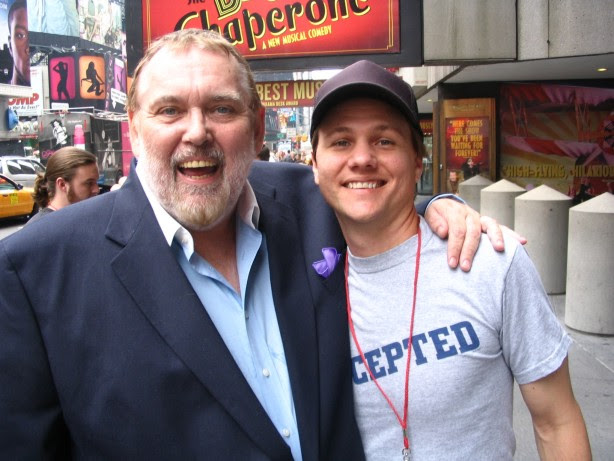 That afternoon, we went to what they call a "gypsy runthrough" of Jay Johnson's "The Two & Only." Jay was terrific. That night he was on David Letterman. 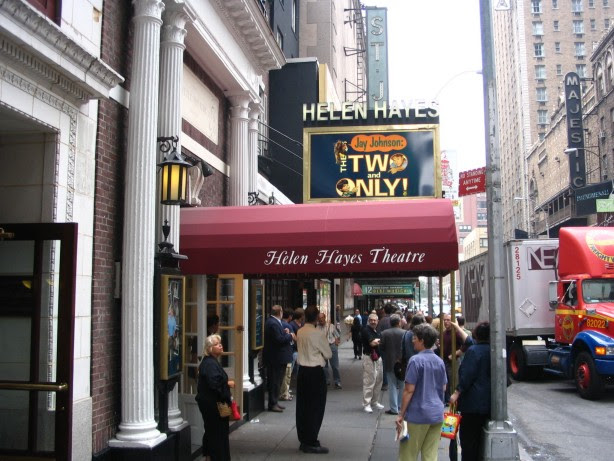 Here's another view of the marquee. 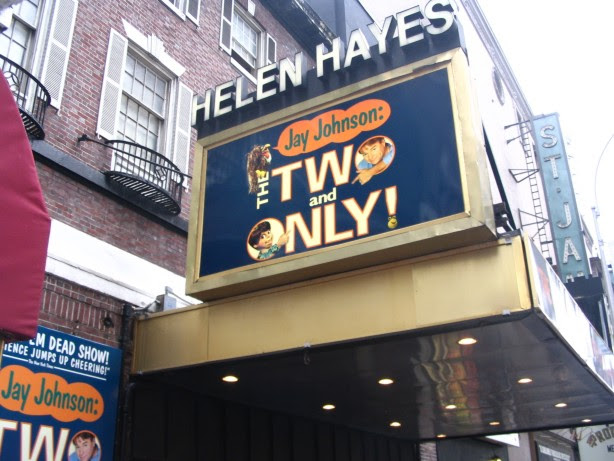 Later, we had dinner with friends at Sardi's. While we were sitting there, Broadway producer Gerald Shoenfeld, who has a theatre named after him, came up to our table. He told us stories about Zero Mostel. It was really cool. 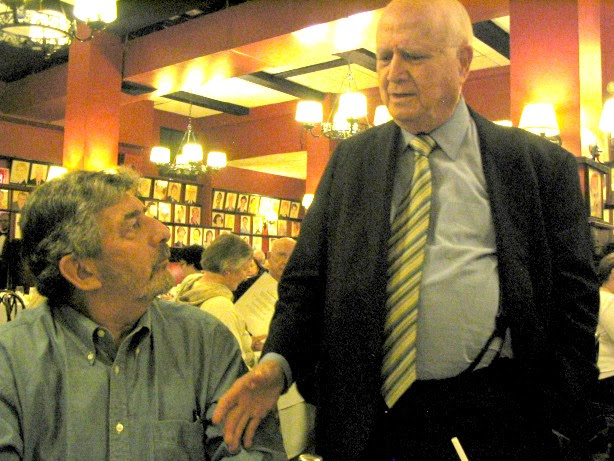 All VERY cool! I love Mystic and especially the nearby Rhode Island Beaches.

Enjoy, enjoy, enjoy and of course there is work thrown in there too, but enjoy that also!

Did you love Mystic? I love Mystic so much and miss it so much... Did you eat there or just drive through? If you want to experience Mystic, go to Harp and Hound on a Tuesday night and play Trivia with the locals. Or on Thursday night a Daniel Packer Inn for the acoustic jam..