Tracey: Before the Bonus Round

Long before this blog was called "Living in the Bonus Round," it was a tiny little site on GeoCities called "Steve Schalchlin's Survival Site" and it had a graphic with a mug of beer. Over the mug of beer was a thought balloon. It was one of the first Internet diaries, so the whole concept of people becoming friends with strangers was foreign. And one of the first persons I met was a 24 year old mother of one named Tracey.

She tells the story of how we met and how it all changed her. What she did for me was to give me my first big University AIDS education concert gig.

Tracey's a great storyteller, so I'll just let her do the talking. Meanwhile, my side of the story (from the original diary entry describing my trip to Virginia) is here: 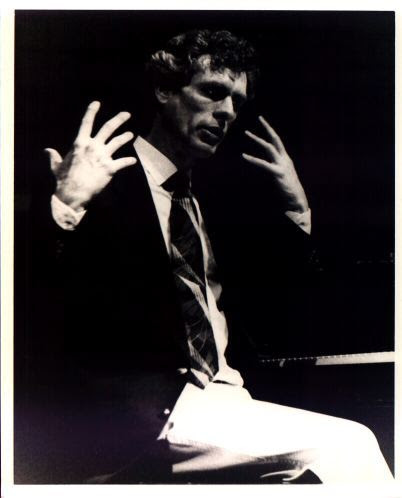 Wow. I haven't seen Tracey in so many years. I'm thrilled to see her looking so fabulous and happy.
She has one of the all time greatest laughs.

Michael!!!!!! I haven't seen you since we all came to Cali -- 2000! I just asked Steve about you when we saw him yesterday.My how things have changed since then!

Now that was a master edit! Who WOULD have ever thought I'd be the femme?

The house is charged with Steve fever right now -- Chrys has become you and Jim's biggest fan (seriously ... she might actually get gay enough if she keeps this up :)

Thank you my friend. You were just what I needed.

Tracey looks younger today than when I met her nearly 10 years ago.

Amy -- 14 going on ROYAL PAIN IN MY BEHIND! I'd post a pic if I could but he's 6 ft tall has hair in places I don't want to see and looks like a man ... I have NO idea when that happened!

Bev did I ever tell you were my favorite?

I actually make an effort to get rid of my old man ear hairs, but it's to no avail. I'm doomed to be aged. But that's okay. It's harder to pick on an old man.

Actually I didn't even look at your ears ... I was too busy practicing that listening thing you were talking about :)

But I'm chuckling that you "make an effort"

So great to "see" you again Tracey! I remember those early days well. You were and are a very special part of them for me. (((((HUGS))))

Well, I remember Tracey and Michael Alden and Jamie Cesa and Nancy Gibbs and and Carl White and Gabi Clayton and Steve Schalchlin and Jim Brochu and Shaun Decker and the kid from Australia and so many, many more!

Tracey, do you still have (or even remember) the "Birthday Bracelet" we gave you in New York??

I just happened to drop in on Steve's blog today and saw the link to this site. Hope everyone is doing OK.

Let me hear from you. My email address is still the same.