We finally saw Alexandra Billings this past weekend in one of the most bizarre and yet fascinating plays I've ever watched. It's called "The House Of Yes" and it's almost impossible to describe except that a boy brings his fiancee home to meet his family. The sister is insane, the mother (Alexandra) guzzles booze and tries to pretend like everything is okay, and there's murder, incest, a hurricane outside -- all of it spoken in a David Mamet clipped tone. It's one of those plays where you sit there wide-eyed, like you've entered a house of horrors and you have no idea what's around the next corner. Bravo to Alex for her manic, amazing performance.

Afterwards, we went to a deli and laughed for about two hours non-stop. She's the most fun person in the world to be around. Seriously. 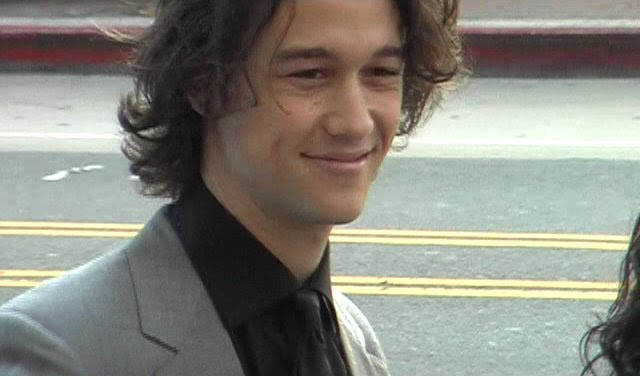 Saturday afternoon, we went to see a movie, "The Lookout." This is my favorite movie of the year so far. It's a small budget movie that takes its patient time constructing the wounded and desperate characters. And it stars one of my favorite actors on the planet, Joseph Gordon-Levitt, who delivered the best performance in a film last year in "Mysterious Skin." I'll basically go see anything he's in.

Saturday night, we went to see Cary Hoffman who sings like Frank Sinatra. With his big band and amazing vocals, he's amazing. He sounds like Sinatra but he isn't a Sinatra imitator. He's his own thing. Very fascinating story to go along with it. What we liked most was seeing our friend Gary and Linda from the Zephyr Theatre. They helped get both The Big Voice and The Last Session off the ground.

Finally, on Sunday afternoon we saw a hilarious and beautifully performed jukebox musical called The Marvelous Wonderettes. It uses 50s songs to tell the story of a high school prom where the Wonderettes have to sing because the boys they hired didn't show up. The actresses in this show are phenomenal. Absolutely riveting performances and impeccably detailed direction. Fun!
at April 02, 2007