Theatre geeks know who Judy Kaye is. Opera and theatre geeks (mostly of a certain age) know who Florence Foster Jenkins was. (She was the William Hung of opera, except older, richer and much more unaware of her utter lack of singing talent. She also was the toast of New York society in her day, warbling through opera arias with a voice that managed to miss almost every note, but with a loving enthusiasm and childlike innocence that transfixed New York audiences, culminating in a sold-out legendary concert at Carnegie Hall where she changed costumes on every number.)

I learned of Florence Foster Jenkins back in my salad days in Dallas theatre when my friend Tom Edmund, an aspiring opera singer, played me her record and explained to my virgin ears how she was both so terribly awful and so fabulously wonderful. I never forgot the experience.

Last night was my introduction to Judy Kaye. Can I just say right now that I am hopelessly in love with this woman? We were invited to see the opening night performance of a show called "Souvenir," where Judy Kaye recreated the luscious, dizzy, completely unselfconscious Florence Foster Jenkins.

The show is narrated by her pianist, Cosmé McMoon, played with heartbreakingly gay abandon by Donald Corren. He was young, broke and needing an income. She was an old, rich woman who mistakenly imagined that she had a gift from God -- and that she should share this gift with the world. Cosmé was horrified to find that he had signed onto a series of recitals, and even more horrified to find out that this woman who couldn't sing loved to rehearse for three to four hours a day.

And he was finally horrified to find that what he imagined was a quick buck turned into a phenomenon that would overpower him and define his entire life.

Judy brings us the fabulously flawed character with a heart as big as Montana and a talent as big as grain of sand in a way that left us doubled over with laughter and, finally, sitting there with tears streaming down our faces. It was cathartic and beautiful -- and it really asked a lot of questions about what "art" truly is and whether perfection is all it's cracked up to be. Especially when it's perfection versus heart. I can't recommend this play strongly enough. I know it's probably not the easiest play to produce or promote, so I'm praising producers RICHMARK Entertainment & Janice Montana for bringing this beautiful work to L.A.

Naturally, I brought my camera so that I could catch a few stars! 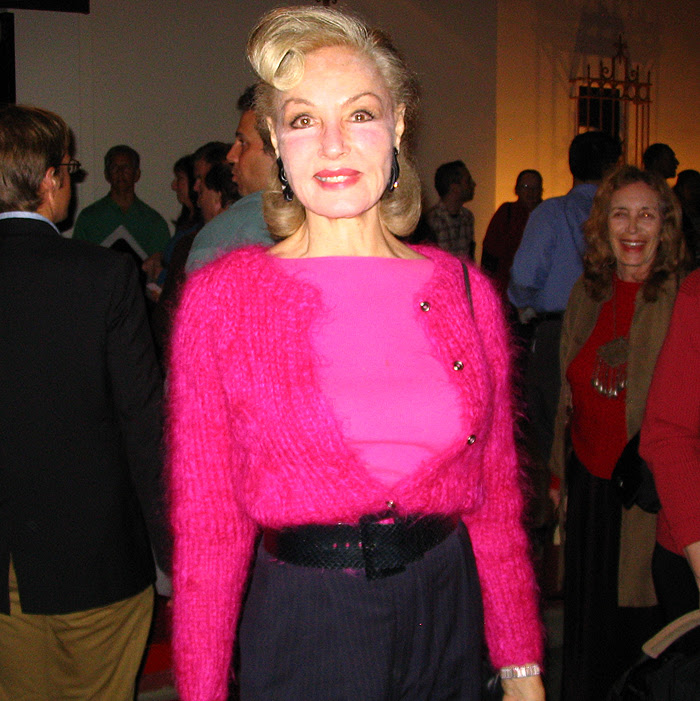 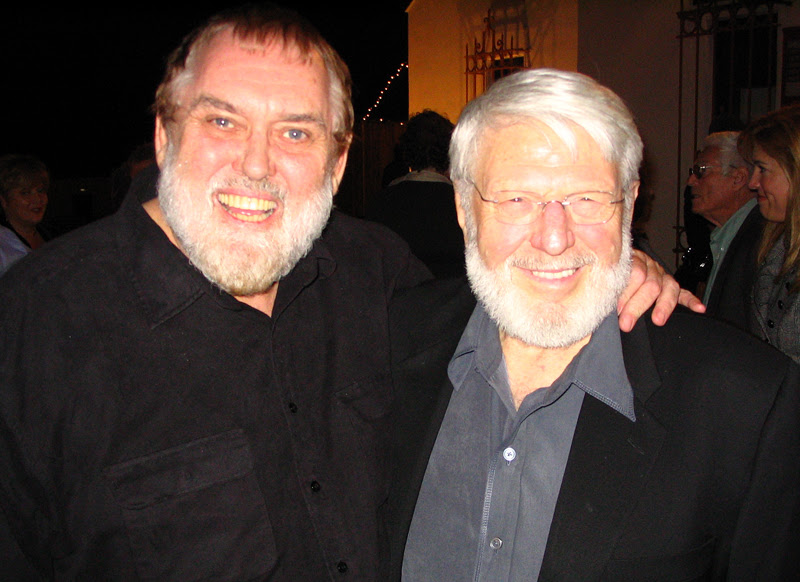 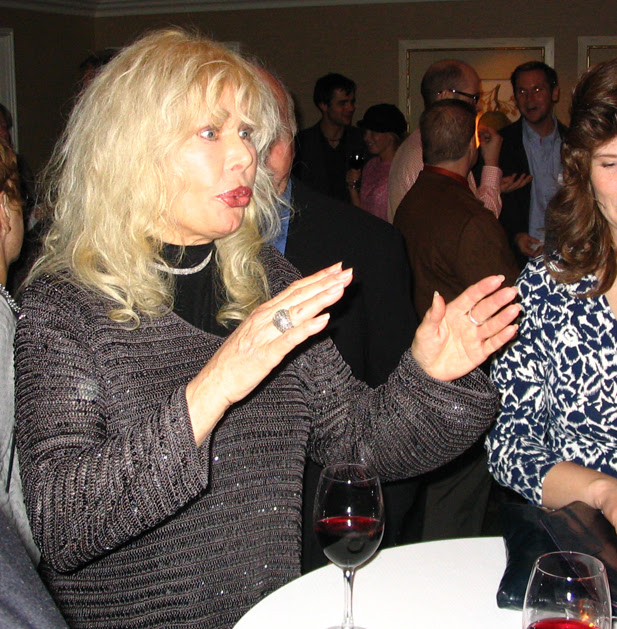 Loretta Swit at the after party. 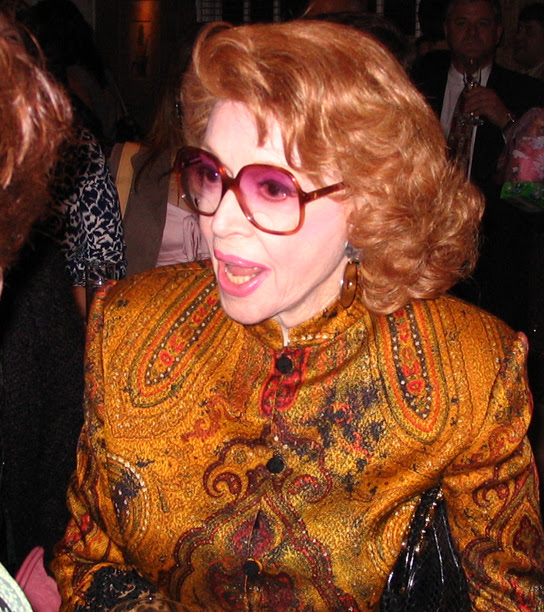 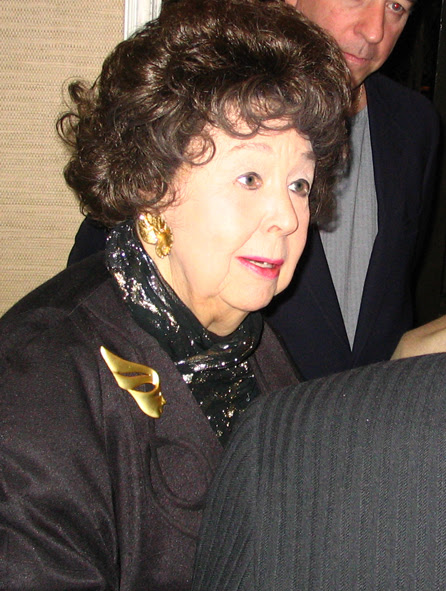 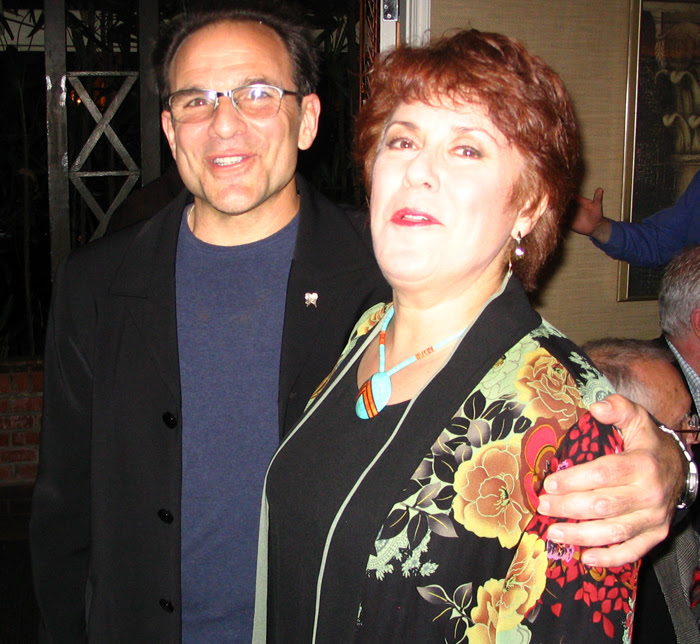 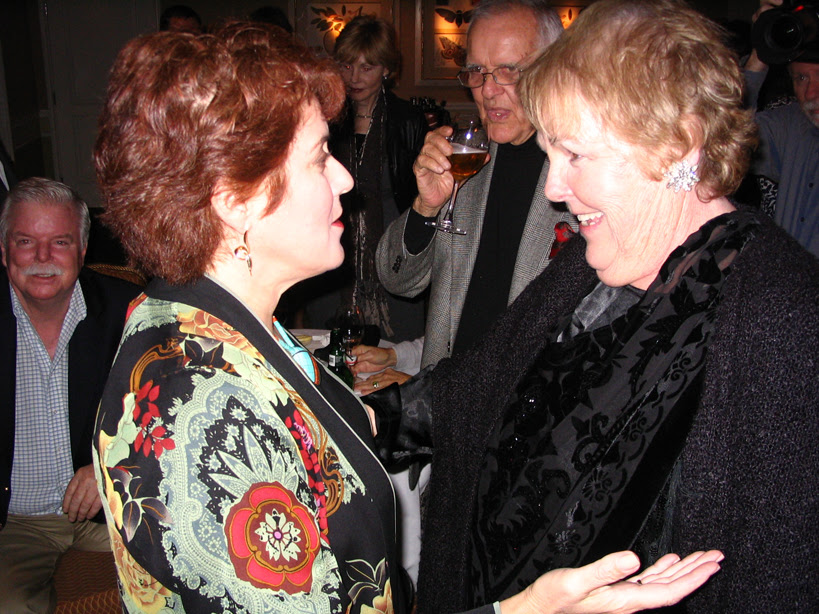 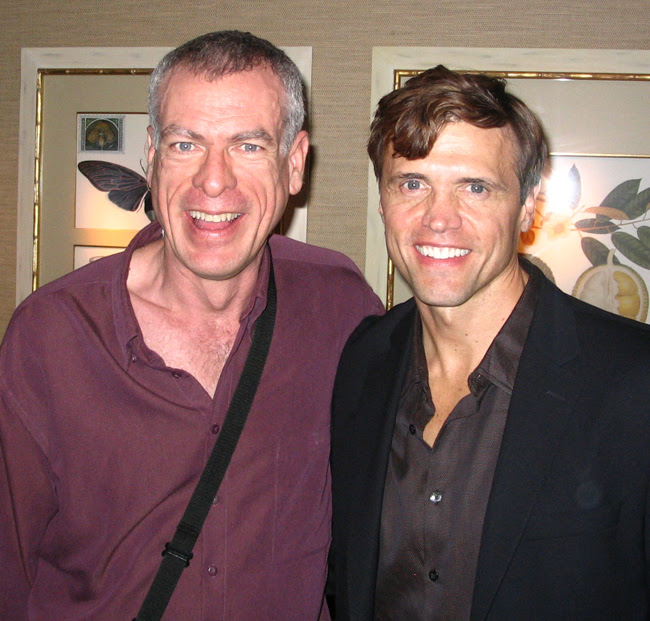