Here's Travis. He and Robby moved the piano into the theatre for the photo shoot. They belong to Improv For Kids, the highly regarded improv group at the Avery Schreiber Theatre in North Hollywood. They were promised pizza. 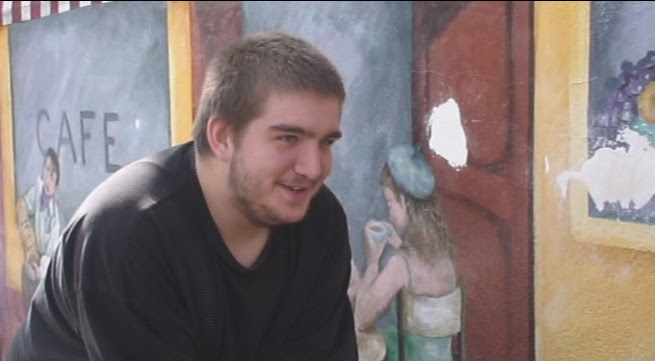 Here's Robby. He has black fingernails. He had to convince Jim that it wasn't the Black Plague but was, indeed, a fashion choice. 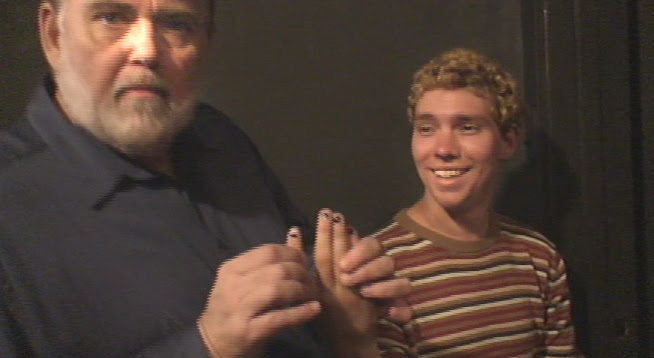 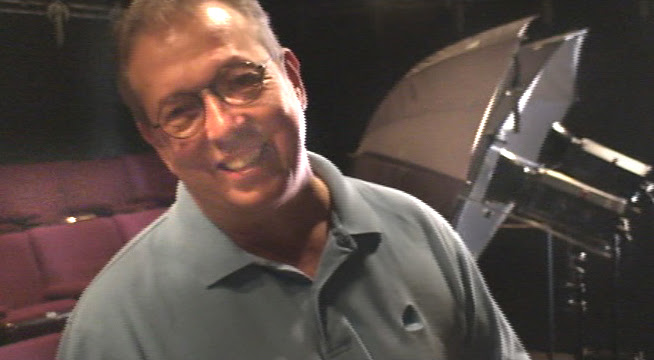 Here's Linda Fulton who owns the Avery Schreiber Theatre and is always on the phone. She had it surgically attached to her ear. 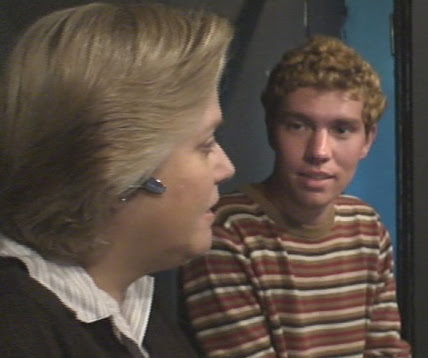 Linda, did that hurt? 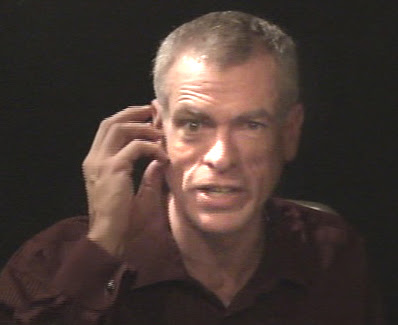 Ed's telling us to smile pretty for the camera. 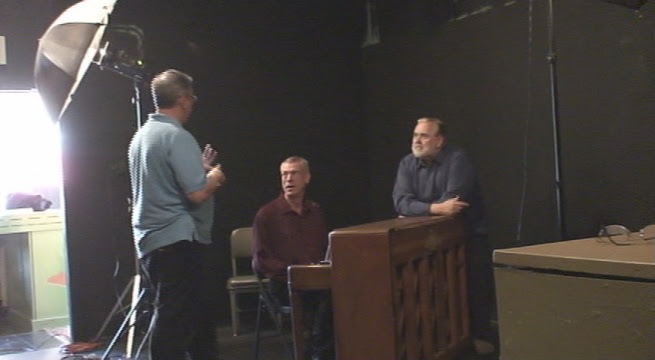 This is me smiling pretty for the camera. 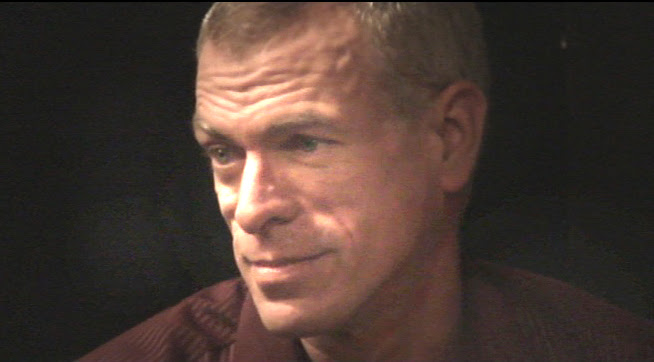 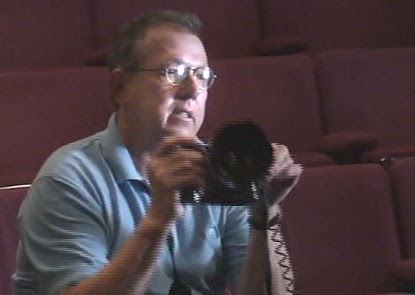 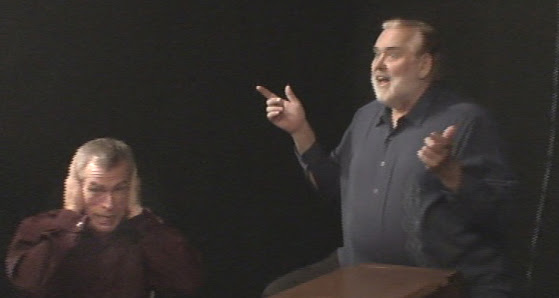 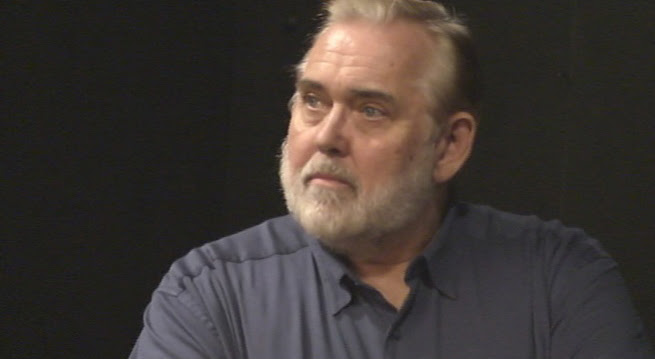 Ed's getting into it. 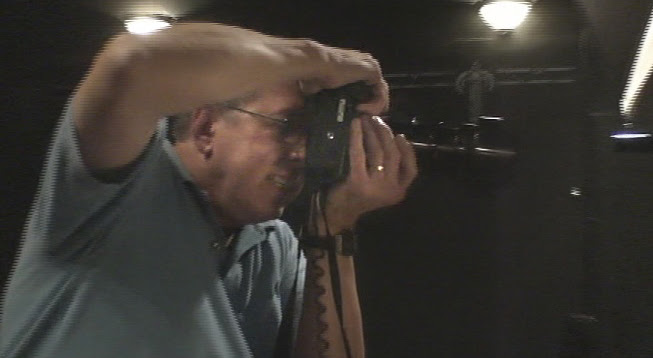 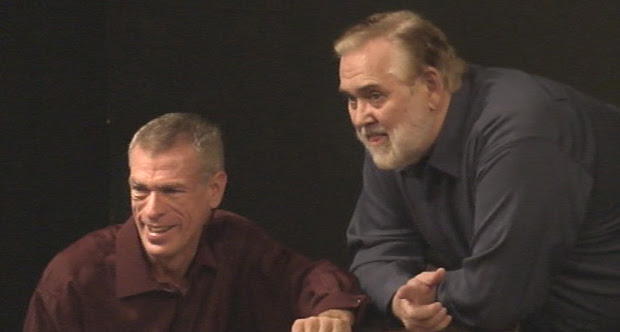 Though we are taking photos in North Hollywood, The Big Voice: God or Merman? will be performed in New York in a brand new Off-Broadway theatre on 47th Street between 8th and 9th, the same street The Last Session played back in 1997. It's our good luck street, and it's right near Times Square. Ah, there's so much to retell.

Ethel and Judy are gonna put on a show. Think anyone will notice? What if I wear black fingernails?