You know what I love? I love getting "recognition" from people I don't know, when I'm least expecting it. It's totally about ego, of course. But when you work as a composer/songwriter, you generally tend to be isolated in your own little environment and though I get wonderful emails through this blog, nothing beats having people walk up to you out of the blue and...

Last night, Jimmy participated in a staged reading of a new musical written by some aspiring musicalmakers, Thomas Adams and J. M. Eisenman. They've gone back to the Sholom Malechem stories and have written a "sequel" to the musical "Fiddler on the Roof." It's called "Tevye." As John Sparks who heads the Academy for New Musical Theatre explained, when he introduced the reading, "When they first approached me, I thought, 'This is a terrible idea.'"

Terrible because, well, "Fiddler" is one of the greatest musicals of all time. It would be like someone painting a sequel to the Mona Lisa. It takes, as they say in Yiddish, massive amounts of chutzpah to even contemplate such and thing.

But, still, they persisted. And actually, as John explained, came up with a very interesting scenario. Tevye is in New York. Golde has died. And Tevye is selling yamulkehs and Yankee baseball caps off a cart. His daughter who he rejected for marrying outside the faith has suddenly died, and now Tevye is faced with helping to raise their son, his 12 year old grandson. Also, Tevye meets a new woman who is an actress in the Jewish theatre who has a secret that's going to rock Tevye's world.

When they asked Jim to star as Tevye, after seeing him do Zero Hour here in L.A., he agreed, and they assembled a truly first rate cast. 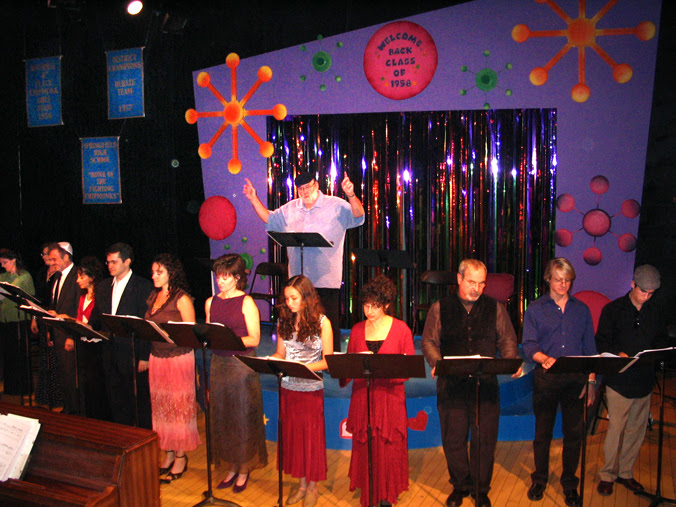 Here is Jim with the company. They're doing it on the set of a musical set in the 1950s.

The purpose of a reading is to get a new work on its feet, put some people in the seats and see how or if it flies. Certainly, with this cast and the excellent musical direct Richard Berent, it would get as fair a hearing as anyone could imagine. I won't critique the musical because it's not fair to publicly critique a reading. There were really good things, and things that need some attention. Hopefully, the authors will get what they need from this stage in the process to continue the development process.

Oh, but back to the opening sentence. Richard Berent, the musical director, is someone I've never met personally. But when we were introduced, he enthusiastically said he knew who I was and that he liked my music a lot. He said, "When I play for auditions, lots of people bring in songs from 'The Last Session' as their audition pieces."

"Yeah, it's good stuff." He also said that he remembered me from back 10 years ago when I used to post regularly on rec.arts.musical.theatre, a discussion group where I used to repost all my diary entries in my continuing effort to whore myself to the general public. (Actually, I was trying to get attention for "The Last Session.") 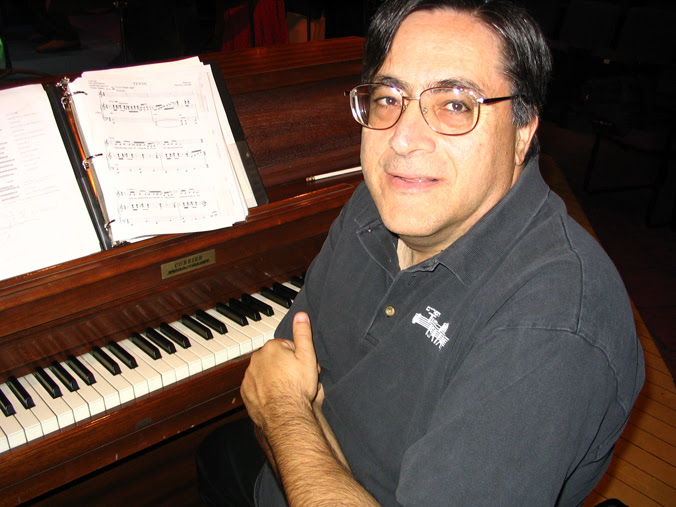 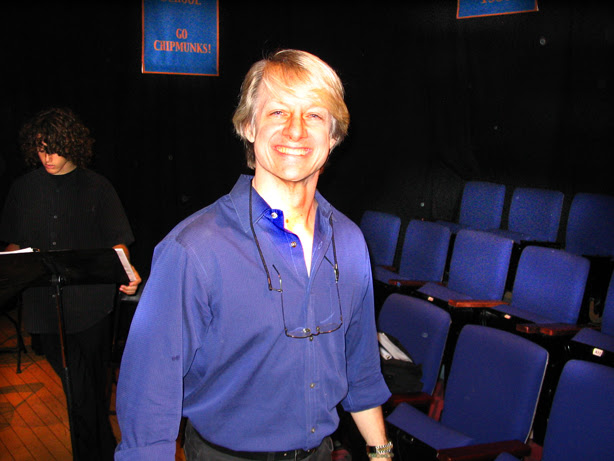 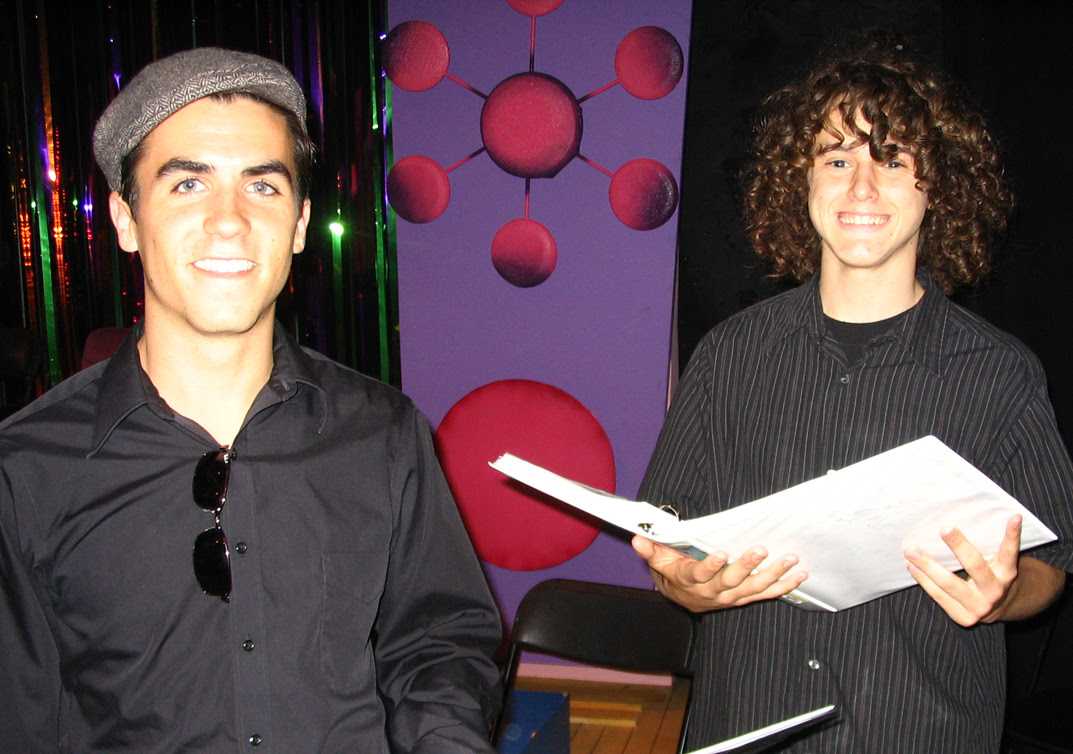 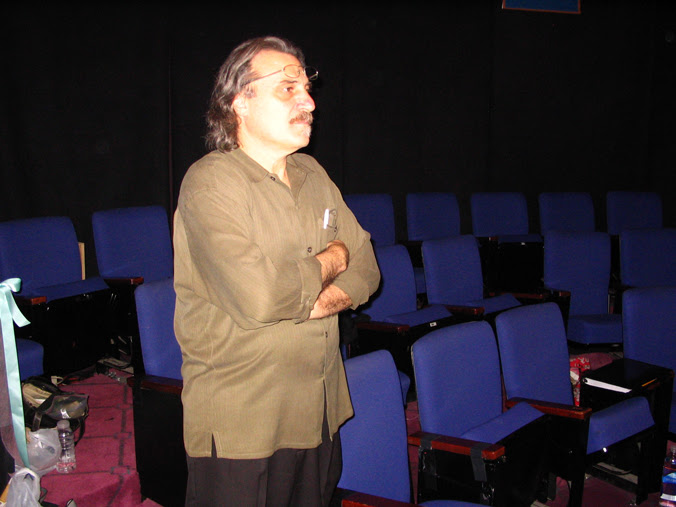 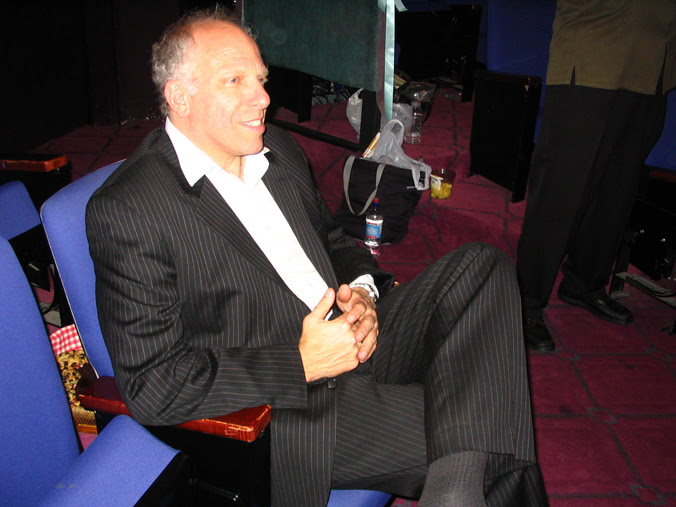 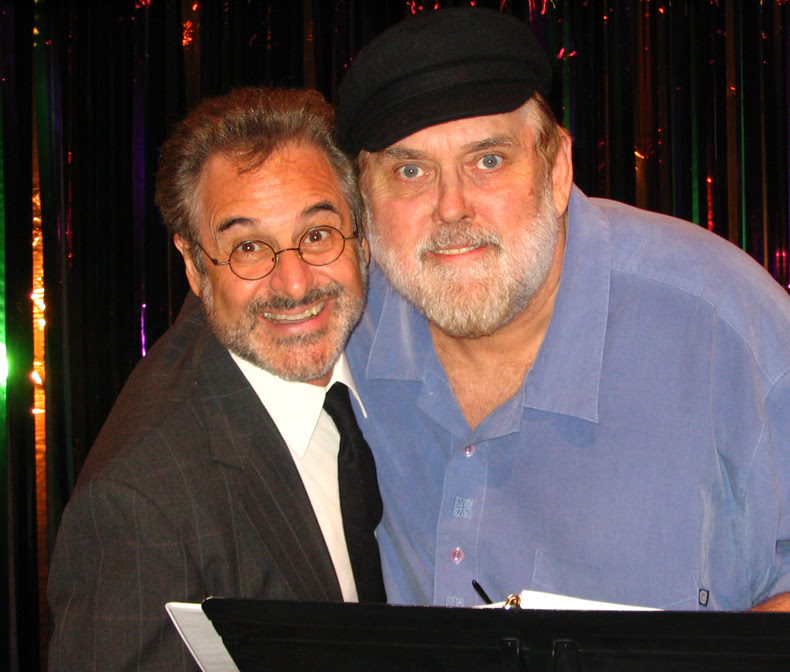 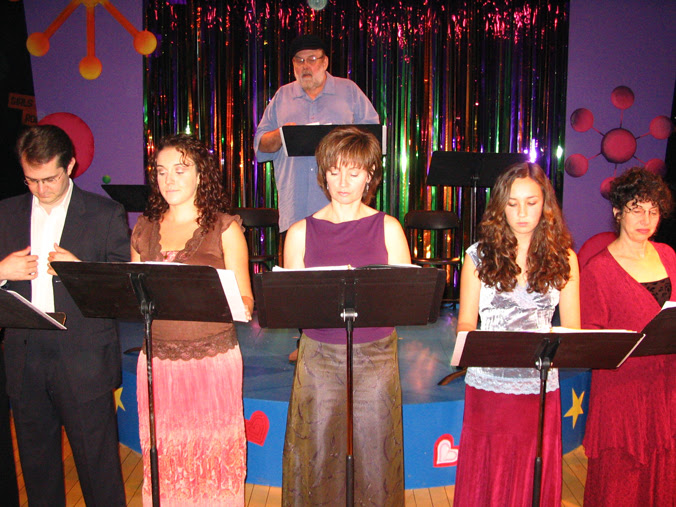 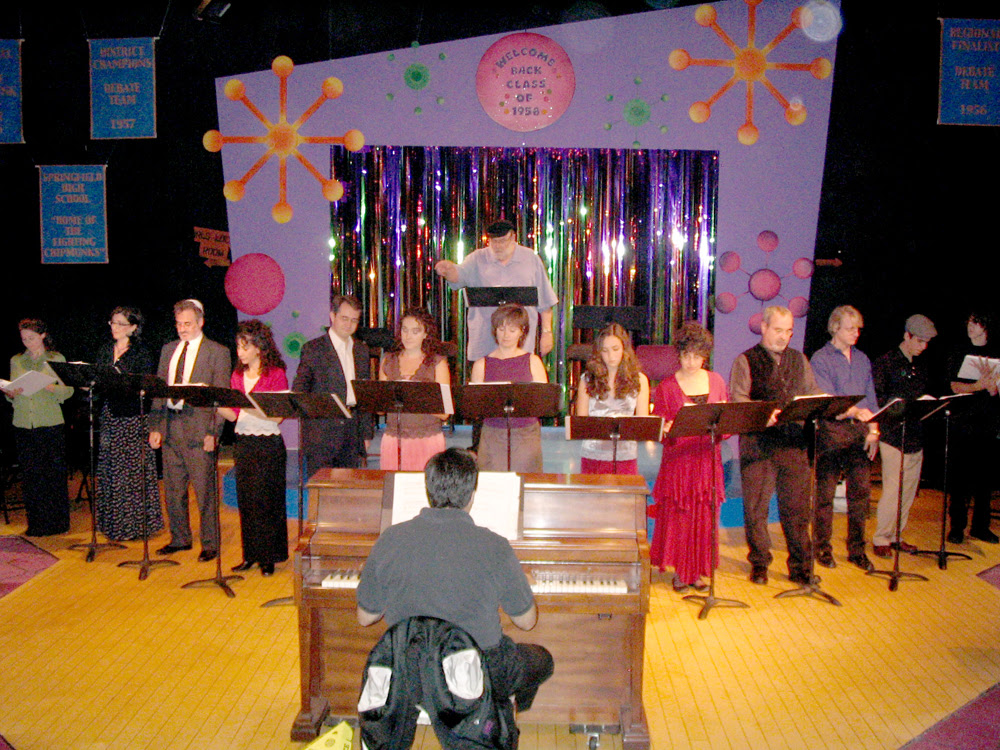